Gabon names VP and Prime Minister ahead of elections

In a Monday presidential decree, Mr Bongo named Alain-Claude Bilie By Nze, who previously served as deputy prime minister and Minister for Energy, as Raponda’s replacement.

Raponda, 59, a former Defence minister and ex-mayor of the capital Libreville, was appointed the PM in July 2020 after her predecessor Julien Nkoghe Bekale stepped down.

She becomes the first female vice president, filling a position that has remained vacant since May 2019.

Bilie By Nze, 55, is a close ally of the President and has held several ministerial jobs since 2006. He will now head the government as the country readies for elections in mid-2023.

After his appointment, he named 45 ministers to form the government.

President Bongo came to power after the death of his father, Omar Bongo Ondimba, who hadruled for 41 years. He will be seeking re-election for a third seven-year term. 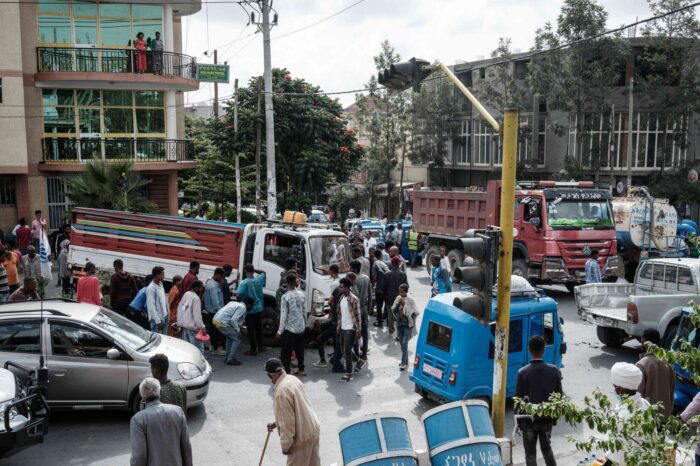