Authorities in the Gambia say they have arrested four people for an alleged failed coup against the administration of President Adama Barrow, the first such defiance to his government since he defeated long-time ruler Yahya Jammeh.

Three other people are being sought for their alleged involvement in the plot, according to the government.

“The Gambia government announces that based on intelligence reports that some soldiers of the Gambian army were plotting to overthrow the democratically elected Government of President Adama Barrow, the GAF High Command in a swift military operation conducted yesterday, arrested four soldiers linked to this alleged coup plot,” it said in a statement on Wednesday.

Rumours about the alleged coup surfaced early Wednesday morning. It comes as the government comes under pressure to bring to justice members of the former regime accused of human rights violations.

Barrow’s government has also come under pressure for its close ties with neighbouring Senegal, which has been accused of interfering with Gambia’s sovereignty.

The 2016 elections led to days of impasse that brought the country to the brink of war, with the army divided along regional lines. 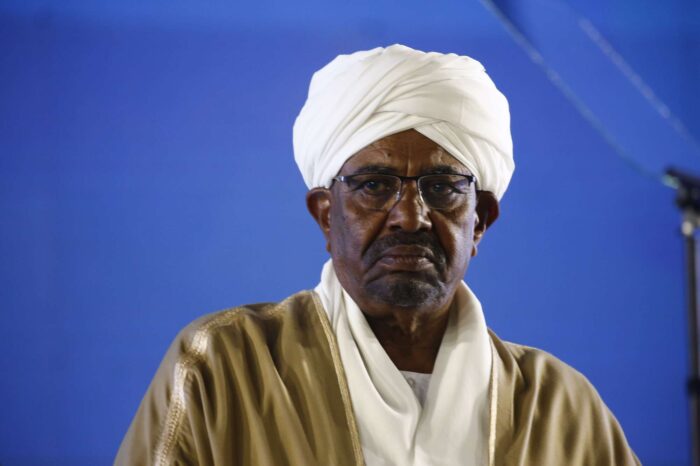