Guinea Bissau President Umaro Sissoco Embalo on Thursday appointed a new government tasked with the preparation of the December 18 legislative election following the dissolution of both the parliament and his cabinet on May 16 this year.

Members of the new government are scheduled to take oath of office on Friday. They were selected from political formations such as Social Renewal Party (PPR, Movement for Democratic Alternance (MADEM-G15, and Assembly of the United People – Democratic Party of Guinea-Bissau (APU-PDGB.

The new cabinet will have 23 ministers and 12 secretaries of state.

The African Party for the Independence of Guinea-Bissau (PAIGC is the country’s main opposition party and previously said there was a possibility it would join the new government. It is, however, not included. 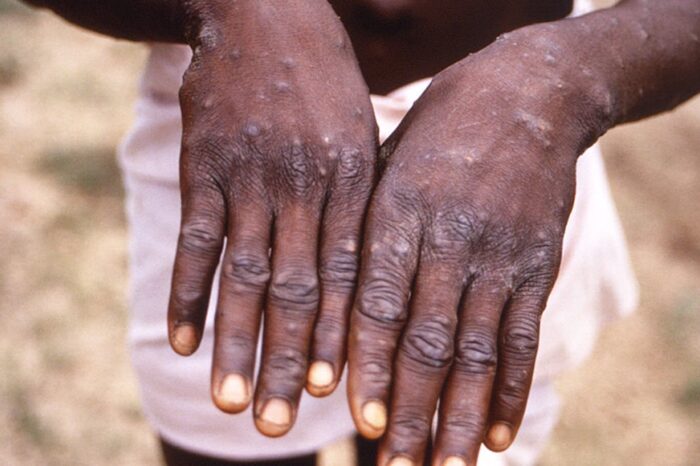