Fiona was booked on the 8am inter-county Madaraka Express train. On the way to the Nairobi terminus at Syokimau, she spoke with her husband, Peter Omondi Odhiambo, a pilot at Precision Air, based in Tanzania. That was at 5.53am.

He asked about their son, and they chatted about other domestic stuff. They had spoken the night before, so she knew he was to fly to Bukoba, while he knew she was travelling to Mtito Andei.

“Safe skies!” she told him at the end of their call, her way of telling him to fly safely. She had said this to Peter hundreds of times before. “Thanks, travel safely too,” he replied.

When she landed at Mtito Andei at 10.45am, she checked her social media and read about a Precision Air plane that had crashed into Lake Victoria as it attempted to land in bad weather.

The accident happened at 8.53am, just 100 metres shy of the Bukoba airport runway. Initial reports said there were no casualties.

Heart beating fast, she checked again to confirm where the flight was headed. When she saw that it was Bukoba, her heart sank.

Then she started making calls frantically. First to Peter’s older brother Alex Odhiambo. No, he had not heard anything. Next, she called his sister Gertrude Achieng, and then his friends, most of whom are pilots. None of them had any information on the fate of the pilots.

She checked her husband’s WhatsApp and saw his ‘last checked’ was the time they spoke earlier. It must be hectic, what with rescue efforts, and maybe he did not have his phone, she comforted herself.

At 3 pm, an HR officer from Precision called her to say the plane was being towed, but he still could not give her any information about her husband, he said.

It would take eight hours before the family got confirmation of Peter’s death. The local office of the airline broke the news to his brother.

Still, for Fiona, there were clues of the bad news — like how one of his friends, a pilot too, had put Peter’s photo as his profile picture on WhatsApp. The other clue was something she knew about her husband of nine years.

“Looking back, I think I knew the moment I heard his plane had gone down in the lake. I saw videos of the partially submerged plane. Peter didn’t know how to swim…,” she trails off during the interview at the couple’s home in Ngong, located in the southwest of Nairobi.

Immediately the plane crashed, it was almost completely submerged. Only the tail fin was visible.

Fishermen helped to rescue 24 people from the plane, while 19 died, including Captain Buruhani Lubanga and his first officer, Peter.

The same day, Tanzania’s Prime Minister Kassim Majaliwa said the rescued passengers were in hospital and were not seriously injured, “but they are shocked and worried”.

Speaking at the scene of the crash, Majaliwa said an extensive investigation would be carried out to determine the cause of the crash.

“We are still identifying the bodies, but it is highly likely that the pilots might have perished,” he was quoted by the BBC on Sunday.

“Oh! He died a painful death,” Fiona says, breaking down.

She reveals that swimming lessons were on the pilot’s ‘to-do’ list. He kept saying he would go for classes.

Peter was scheduled to return home on November 23, 2022 to attend his son’s graduation from preschool the next day.

The pilot, who would have turned 45 next month, was what you would describe as the life of the party. He was a people person; a go-getter who loved his job, and he died doing what he loved.

The body was moved from Bukoba to Tanzania’s capital Dar es Salaam on Monday. His brother Alex and friend Michuki Mwangi arrived in Dar on Monday night to see to logistics of moving the body to Kenya on Tuesday evening.

Friends and colleagues of Peter also held a farewell ceremony at Mikocheni, in Dar Tuesday afternoon.

Apart from his wife and son, Peter is survived by his father, three sisters and a brother. 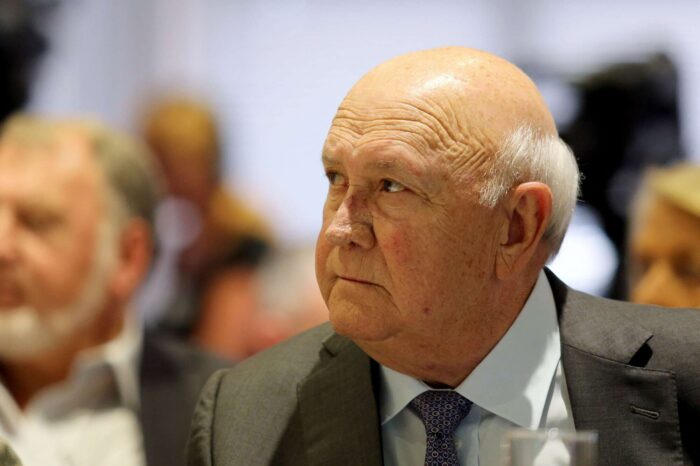