Gen Langley, a former artillery officer and the first black four-star general in Marine Corps history becomes the 6th commander of AFRICOM since its establishment in 2008.

The change of command ceremony presided over by the Chairman of the Joint Chiefs of Staff, General Mark A. Milley, the highest ranking and most senior military officer in the US armed forces and principal military advisor to the president, at AFRICOM headquarters in Stuttgart Germany, Gen. Langley said he looks forward to collaborating with US partners to advance peace and prosperity.

“It’s an honour to stand before you as the new AFRICOM commander. I look forward to leading these talented professionals here and across our components as we work shoulder to shoulder with allies and partners to advance peace and prosperity for both Africa and the American homeland,” he said.

General Langley has previously served as Deputy Commanding General for II Marine Expeditionary Force and as Commander for Marine Forces Europe and Africa among other senior positions.

He is a graduate of the University of Texas, Arlington and was commissioned to the US Marine in 1985, starting out as an artillery officer.

The General said Africa is at the frontline of some of the century’s biggest threats including food insecurity, Covid-19 pandemic, climate change, dictatorship, coups, corruption and terrorism which he said were critical to the work the Command is doing in Africa.

“Every day, AFRICOM works alongside our friends as full partners to strengthen our bonds to tackle common threats and to advance a shared vision for Africa whose people are safe, prosperous and free to choose their own future,” said Secretary of Defense Lloyd J. Austin III.

AFRICOM is one of the seven geographic combatant commands of the US Department of Defense responsible for all US military operations, exercises, crisis response and security coordination. 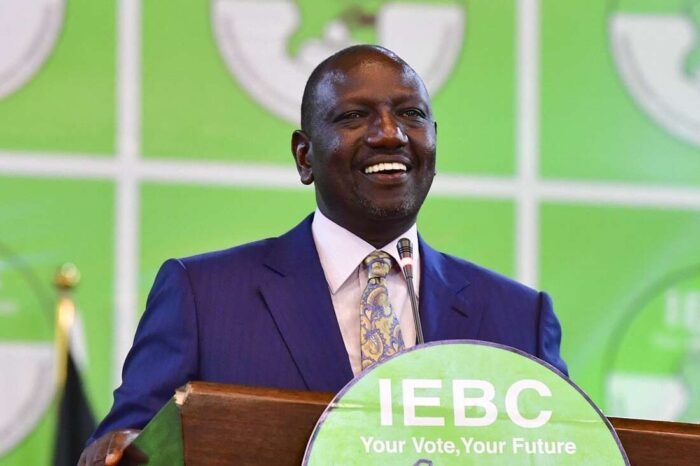