How William Ruto’s election as Kenya president will impact Uganda

The news of the election of William Ruto as Kenya’s next president was well received across certain quarters of the Ugandan government.His reaffirmation as duly elected by the Supreme Court on Monday is the gift that keeps on giving that Kampala could only have wished for.

When Dr Ruto takes over the mantle next Tuesday as Kenya’s fifth president, Kampala will be waiting with bated breath on whether he will reinvigorate the dull spark in Uganda-Kenya relations.Both countries are like Siamese twins tied to the umbilical cord. They share dialects, ethnicities and cultures.

They routinely spar over, especially trade, but nothing serious. The uneasy political triangle in Nairobi between Dr Ruto and his archival, five-time presidential contender, Mr Raila Odinga, briefly spiralled to Kampala, but it was nothing serious.

Yet, according to diplomatic sources, the Kampala regime frowned upon the possibility of the Odinga presidency.Kampala’s many misgivings with Mr Odinga, whose election petition the Supreme Court unanimously dismissed over lack of evidence, include frolicking with President Museveni’s implacable foe, Dr Kizza Besigye.

The embers of anti-Ugandan sentiments are also strong in Mr Odinga’s strongholds in parts of western Kenya.During the 2007 election violence, following the contested polls that pitted Mr Odinga against Mwai Kibaki, a section of metre-gauge railway was uprooted and Uganda-bound cargo trucks were targeted. In the aftermath of last month’s Kenya polls, Uganda-bound cargo trucks were re-routed.

Dr Ruto’s romance with the Kampala establishment jolted some in Nairobi in the months leading to the August elections. While his win has been hailed as breaking the back of dynasty politics, his Kenya Kwanza manifesto under the theme “Shaking up Kenya through Bottom Up Economy” hardly mentions his foreign policy prescriptions, which raises fears that his administration might not break ranks nor alter much of his predecessor’s policies.

Uganda barely has a foreign policy—it is largely conjured based on the mood of the Executive—but in his manifesto for 2021-2026, President Museveni detailed several ways to further relations with especially the East African Community (EAC.

Kenya, which serves as Uganda’s gateway to the sea, is an economic powerhouse in sub-Saharan Africa. As such, the country has sparred with Uganda and Tanzania over non-tariff barriers to curtail imports and promote the domestic market.

Read:Kenya’s change of guard: Why neighbours watch every step

Unlike Uganda, which has a lot at stake, Tanzania reciprocates swiftly whenever Nairobi takes such a hard stance.

The outgoing Kenyatta administration enacted the Foreign Service Act—signed in November 2021—to guide Kenya’s foreign relations and engagements, including regional integration, which will be tried and tested to the fullest by the incoming government.

During his first term as Deputy President, Dr Ruto represented Kenya on a number of foreign assignments, including addressing the United Nations General Assembly in September 2016. The delegation seems to have waned as his relationship with his boss soured.

Besides cementing bilateral relations between the countries and offering room for intra-trade, Kampala also hopes that the Ruto administration will rekindle plans and agree to finance the remaining sections of the shinny Standard Gauge Railway (SGR connecting Malaba en route to Kampala, which plans were first reached in 2008.

The arrangements for the much-touted SGR were subsequently concretised in 2012 with the two countries agreeing to construct China Class One standard, whose design classification according to the Chinese standards, is one with annual passengers/freight traffic volume for the near-term, which is more than or equal to 20 metric tonnes.

While the plan was to borrow money jointly from China’s Exim Bank for the regional project, Nairobi did not live up to its promise and started parallel negotiations shortly and acquired $3.8 billion for the Mombasa to Nairobi section, and later the 120km line from Nairobi to Naivasha at $1.7 billion.

Kenya eventually took its foot off the gas pedal on the plans after Uganda, with the backing of French oil giant now TotalEnergies EP, opted for the southern route as the least cost for the route of the proposed East African Crude Oil Pipeline.

The Northern Corridor Integration Projects (NCIP, a loosecooperation of EAC involving Uganda, Kenya, Rwanda, and South Sudan—to work together on joint infrastructure projects, including the SGR stretching from the Indian Ocean port of Mombasa to Kampala en route to Kigali and Juba—also collapsed. There is all indication of little appetite for the NCIP, especially after the bruising ego Kampala-Kigali disagreements and it will remain to be seen if Dr Ruto can revive the coalition. 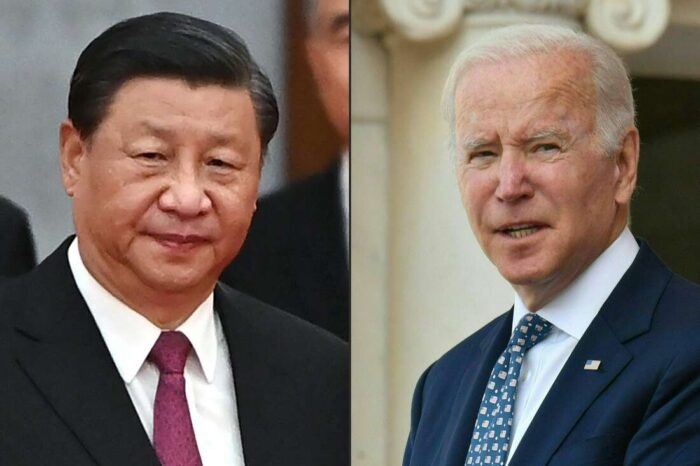