Human Rights Watch Wednesday called for targeted sanctions and an arms embargo against Ethiopia to help protect civilians as the country’s brutal war in Tigray intensifies.

Addis Ababa on Tuesday said it had captured three towns in the northern region, where fighting between pro-government forces and rebels has raged since August after a truce collapsed.

International concern is growing for those caught in the crossfire, with the UN describing the situation as spiralling out of control and inflicting an “utterly staggering” toll on civilians.

HRW said the stories emerging from the conflict zones were “terrifying.”

Ethiopia, not just its ally Eritrea, should be subject to global sanctions over its conduct in the conflict, Bader said.

“The US and EU, as well as the Security Council, should use the appropriate tools, including targeted sanctions and an arms embargo, to protect civilians at risk,” she said.

“The suffering of civilians in Ethiopia should no longer be tolerated in the name of political expediency.”

The International Rescue Committee (IC said a staff member was among three civilians killed in an attack last Friday in Shire, a city of 100,000 that was captured by Ethiopian and Eritrean forces after a sustained bombardment.

Witnesses described civilian casualties during days of aerial assaults over the city.

The government said it had avoided fighting in urban areas in its latest offensive, and would investigate any loss of civilian life.

But there are growing fears that civilians in cities and towns retaken by pro-government forces could be at risk of atrocities as occurred during the earlier stages of the nearly two-year war.

The advance of Ethiopian and Eritrean forces through Tigray in late 2020 and early 2021 was followed by mass murder, rape and other crimes documented by UN investigators and rights groups.

Amnesty International said that Eritrean forces at the start of the conflict in November 2020 massacred hundreds of civilians in the ancient city of Axum, where their forces are currently on the march.

US aid chief Samantha Power on Sunday said “the potential for further widespread atrocities” was alarming and “the staggering human cost of this conflict should shock the world’s conscience”.

In March, the Commission of Human Rights Experts on Ethiopia, a UN-created body, said it had found widespread violations against civilians by all sides to the conflict.

They listed a long line of horrific violations, from extrajudicial killings to intentional starvation and rape and sexual violence perpetrated on a “staggering scale”.

Untold numbers of civilians have been killed since the war began, an estimated two million people driven from their homes, while millions more are in need of aid, according to UN figures. 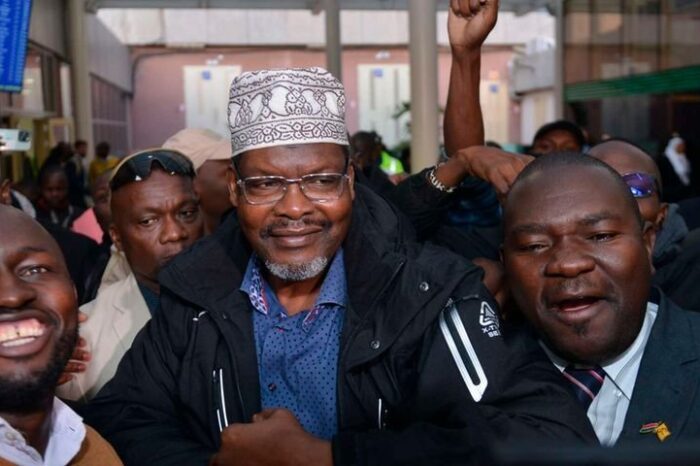