The International Criminal Court’s (ICC chief prosecutor has met families of victims of alleged killings by a notorious militia at the site of mass graves in western Libya.

Near the town of Tarhuna, southeast of Tripoli, Karim Khan inspected mass graves on Monday at a landfill and a local farm where dozens of bodies have been discovered since the summer of 2020.

Khan later told victims’ relatives of “his commitment to accelerate work in the Libya situation”, the ICC said Tuesday on Twitter.

Khan arrived in Tripoli on Saturday and is the first ICC prosecutor to visit Libya in a decade.

On Wednesday, Khan is scheduled to brief the UN Security Council on the situation in Libya, the ICC said.

More than 270 bodies have so far been discovered in mass graves around Tarhuna by international teams.

The first mass graves were discovered in June 2020, following the withdrawal of forces loyal to Khalifa Haftar, a strongman from eastern Libya who led an abortive campaign to capture the capital Tripolibetween April 2019 and June 2020.

But the abuses began in 2015 when the town fell into the hands of a particularly violent local militia, known as the Kaniyat.

The ICC has a long history of investigating crimes against humanity and war crimes committed in Libya, as well as human rights violations suffered by migrants.

Before taking over as the ICC’s lead prosecutor, Karim Khan defended Seif al-Islam Gadhafi, son of slain dictator Muammar Gaddafi, whose arrest the ICC is seeking for “crimes against humanity”.

Libya descended into chaos following the NATO-backed revolt that brought down Gaddafis regime in 2011 — with rival administrations based in east and west and a myriad of armed militias and foreign mercenaries scattered across the country. 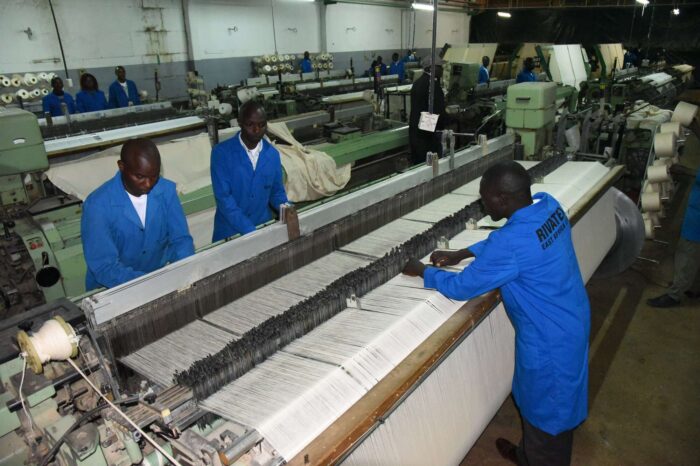 Hunger for FDI relegates labour rights, conservation to back seat