The International Criminal Court (ICC on Thursday threw out an appeal by Dominic Ongwen, a Ugandan child soldier-turned-commander in the Lord’s Resistance Army (LRA, against his conviction for war crimes.

Ongwen, who was himself abducted aged nine by the rebel group led by the fugitive Joseph Kony, was found guilty last year of murder, rape and sexual enslavement in northern Uganda during the early 2000s.

“The appeals chamber unanimously rejects all the grounds of appeal,” said Judge Luz del Carmen Ibanez Carranza, adding that the court would rule later Thursday on Ongwen’s appeal against his 25-year sentence.

Appeals judges dismissed Ongwen’s arguments about his own past as a child combatant and that he suffered from mental illness, saying that he had a key role in the LRA’s atrocities as an adult.

The LRA was founded three decades ago by former Catholic altar boy and self-styled prophet Joseph Kony, who launched a bloody rebellion in northern Uganda against President Yoweri Museveni.

Defence lawyers argued earlier this year that Ongwen, who is believed to be in his mid-40s but whose birth date remains unclear, had been scarred by his own experience as a youth in the LRA.

“Dominic Ongwen was, and still is, a child,” Ongwen’s defence lawyer Krispus Ayena Odongo told the court in February, adding that Ongwen still believed he was “possessed” by the spirit of Kony.

ICC prosecutor Karim Khan said last month said he would ask judges to confirm charges against Kony in his absence, as he remains at large.

The LRA’s bid to set up a state based on the Bible’s Ten Commandments killed more than 100,000 people and saw 60,000 children abducted, spreading to Sudan, the Democratic Republic of Congo and Central African Republic.

Ongwen, whose nom de guerre was “White Ant”, was found guilty on 61 charges of war crimes and crimes against humanity, which also included charges of himself turning young abductees into child soldiers.

Prosecutors portrayed Ongwen as leading a reign of terror by the LRA, personally ordering the massacres of more than 130 civilians at the Lukodi, Pajule, Odek and Abok refugee camps between 2002 and 2005.

Judges ruled that Ongwen had not suffered from mental illness despite his own history of being abducted on his way to school by the LRA, described by experts as one of Africa’s “most brutal militia forces”.

Ongwen’s lawyers had appealed the conviction on 90 different grounds and the sentence on 11, saying there were errors in “law, fact and procedure”.

“The trial was a proxy prosecution, a prosecution of the LRA using (Ongwen, a child soldier, as a scapegoat,” Krispus Ayena Odongo said in court papers.

Kony should be in the dock instead of Ongwen, since it was he who had decided on the distribution of women and children as sex slaves, he added.

“Kony remains unapprehended; he has escaped the tentacles of various states,” Odongo added. 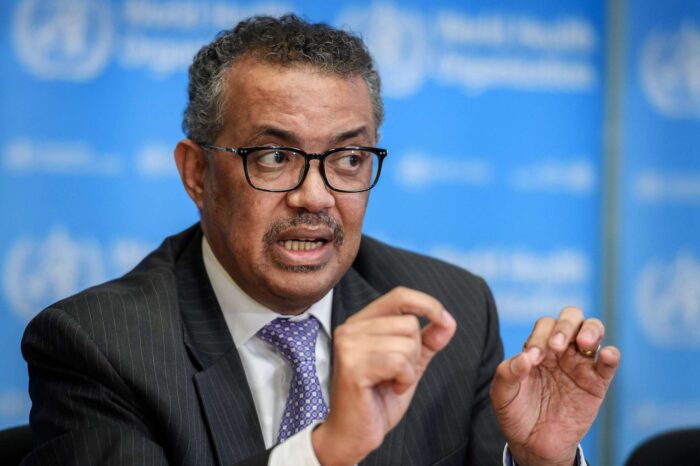