Indonesia’s parliament approved legislation on Tuesday that would outlaw sex outside marriage in a move critics said was a huge setback to rights in the world’s most populous Muslim country.

After the new criminal code was endorsed by all nine parties in a sweeping overhaul of the legal code, deputy house speaker Sufmi Dasco Ahmad banged the gavel to signal the text was approved and shouted “legal”.

A revision of Indonesia’s criminal code, which stretches back to the Dutch colonial era, has been debated for decades.

Rights groups had protested against the amendments, denouncing a crackdown on civil liberties and political freedoms, as well as a shift towards fundamentalism in Muslim-majority Indonesia, where secularism is enshrined in the constitution.

“We have tried our best to accommodate the important issues and different opinions which were debated,” Minister of Law and Human Rights Yasonna Laoly told parliament.

“However, it is time for us to make a historical decision on the penal code amendment and to leave the colonial criminal code we inherited behind.”

The article criminalising sex outside marriage has been criticised by Indonesian business organisations as detrimental to tourism, though authorities insist foreigners travelling to Bali would not be affected.

The new code, which still needs to be approved by president Joko Widodo, will come into force after three years.

Some of the most controversial articles in the new code criminalise extra-marital sex, as well as the cohabitation of unmarried couples.

According to the text seen by AFP, sex outside of marriage will be punished with one year in prison while unmarried people living together could face six months in jail.

Albert Aries from the Law and Human Rights Ministry defended the amendments before the vote and said the law would protect marriage institutions.

Sex outside marriage could only be reported by a spouse, parents or children, drastically limiting the scope of the amendment, he said.

At a business conference before the vote on Tuesday, US ambassador to Indonesia Sung Yong Kim said he was concerned about “morality clauses” in the criminal code that can have “negative” impact on businesses.

Previous drafts had planned to make homosexuality illegal, but this has disappeared from the final text.

But the new rules on adultery and cohabitation could also be used to “criminalise” the LGBTQ community in Indonesia said Andreas Harsono of Human Rights Watch, as the country does not acknowledge same-sex marriage.

Spreading an ideology “contradictory to Pancasila” — the official ideology which stresses unity and respect for ethnic and religious minorities — will be punishable by a maximum of four years in prison.

The death sentence, largely used in Indonesia for drug crimes, will now come with a 10-year probation period, after which the sentence can be reduced to life in jail if the convict shows exemplary behaviour.

Bambang Wuryanto, head of the commission that oversaw deliberations on the text, acknowledged “this is a product by humans and hence it will never be perfect”.

But he invited critics to “file a judicial review to the constitutional court” instead of demonstrating.

“The passing of the criminal code bill is clearly a step back in the protection of civil rights… particularly on the rights of freedom of expression and press freedom”, Amnesty International Indonesia director Usman Hamid told AFP.

An attempt to pass a similar draft law in 2019 brought tens of thousands onto the streets in protests which eventually forced the government to back down.

On Tuesday around a dozen protesters gathered in downtown Jakarta holdingbanners.

“You reapply the colonial-era law,” read one.

“Want to colonise your own tribe and blood?” 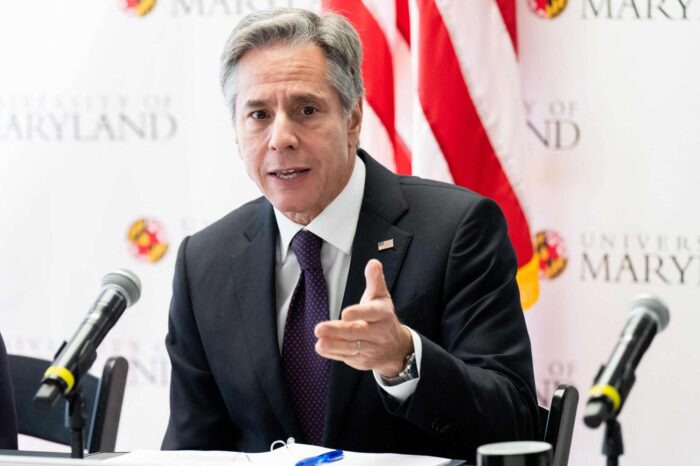