US President Joe Biden has nominated Eric Kneedler, the former acting ambassador to Kenya as his top envoy in Rwanda.

Mr Kneedler, a career diplomat, serves as the Deputy Chief of Mission in Nairobi. He recently handed over his ambassadorial role to the new US Ambassador to Kenya, the former tech giant HP chief executive Margaret (Meg Whitman.

Read:Full in-tray waiting as US ambassador to Kenya lands

“Earlier, Kneedler was the Counselor for Political Affairs at the Embassy in Nairobi, Kenya, and before that, he served in the same role at the US Embassy in Manila, Philippines,” a White House dispatch on Thursday reads.

Mr Kneedler has also served in the US embassies and consulates in Thailand, Indonesia, Mauritius and Hong Kong.

If Congress approves him, he will replace Peter Vrooman, who served as America’s ambassador to Rwanda from 2018 to July 2021, when he was deployed to Mozambique. He was well-known for his enthusiasm for Rwanda’s culture and language. Mr Vrooman left Rwanda in January and was replaced by Deb McLean in an interim role.

Mr Kneedler’s appointment comes a week before the US Secretary of State Anthony Blinken visits Rwanda on Wednesday for a two-day visit after a similar call on the neighbouring Democratic Republic of Congo.

Top on his agenda is a discussion on the ongoing tensions between Kigali and Kinshasa over DRC accusations of the former backing militia, claims Rwanda denies. Also, the imprisonment of Paul Rusesabagina, which the US deems “wrongful”.

Blinken’s trip comes amid a letter the US Senate Foreign Relations Committee chair Robert Menendez sent to him, raising concerns about Kigali’s role in the DR Congo conflict and threatening to place a hold on US military support to Rwanda. 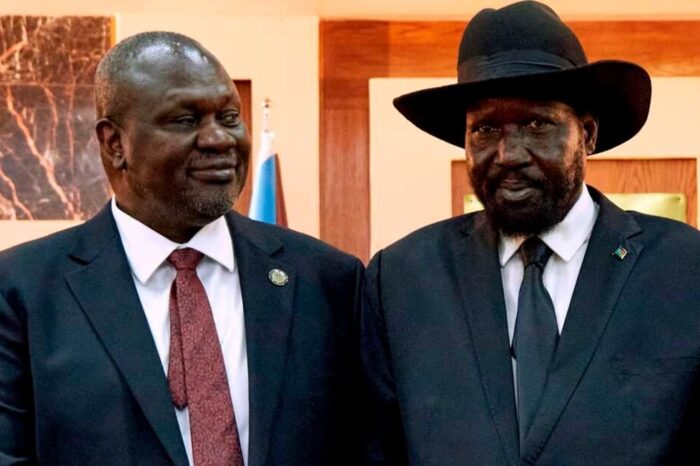