JOHNSON-SMITH: I will take the Commonwealth agenda further as it evolves into a stronger entity

Why do you think you are the best candidate for the job of Commonwealth Secretary-General?

The Commonwealth can accomplish much more than it has so far. Now is an opportune time for the community of nations, with shared values and goals, to evolve into a stronger entity for the economic and social development of its member states.

I bring extensive leadership experience and strong relationships with member countries. I propose to apply a visionary, innovative and transparent approach to the job, within a results-based framework.

I have successfully held leadership posts both regionally and internationally, serving as president of the OACPS Council of Ministers, Chair of CARIFORUM and the CARICOM Council on Trade and Economic Development. Jamaica has also served as ACP co-ordinator at the World Trade Organisation since 2019. The co-ordination is led by me and my team in Geneva. I was the first Jamaican Foreign Minister to be invited to G7 and G20 ministerial meetings.

What are your priorities for the Commonwealth if you get the seat?

My vision for the Commonwealth is aligned with areas of concern of member countries. This includes promoting robust efforts towards the sustainable development goals as part of recovery from the pandemic. Advancing gender and youth empowerment while intensifying advocacy on climate action, climate finance and resilience, as well as re-investment in the capacity of the Secretariat to deliver critical technical support to member states, among other areas, are of strategic priority.

Critics say the Commonwealth is largely a talking shop, and outdated due its origins in the British Empire. What reforms are needed to make the group effective and relevant?

The Commonwealth is diverse, comprising countries across five regions of the world, each at various stages of development, but importantly, it unites peoples who have a shared desire for peace and prosperity, drawing on their interconnectedness. My candidacy underscores the value and principles of the Commonwealth — as an opportunity for all member states, big and small, developed and developing, to play a leading role in the collective pursuit of their sustainable development goals.

What is your take on the work of the Commonwealth on issues such as the separation of powers, rule of law, and human-rights?

Since its inception, the Commonwealth has placed human rights as a core value and guiding principle. The Commonwealth remains committed to equality and respect for the protection and promotion of civil, political, economic, social and cultural rights, including the right to development for all, without discrimination on any grounds, as these are the foundations of peaceful, just and stable societies.

What needs to be done to strengthen the Commonwealth monitoring and oversight mechanisms such as the Ministerial Action Group?

The Commonwealth Ministerial Action Group (CMAG was created to assess violations of values and recommend measures to restore democracy and constitutional rule.

In my first days in office, in pursuance of the work being undertaken by the CMAG, I hope that I can play a more supportive good offices role, particularly where the intersection of social and political issues impedes development processes of critical importance to the lives of the people of the Commonwealth.

Some commentators say the Commonwealth has done nothing useful over the past decade. How do you view such criticism?

While it certainly is less the household name it used to be, the fact that 54 states have come together in an association speaks for itself. A unique facility is the Commonwealth Fund for Technical Co-operation, which delivers targeted support in areas in which the Commonwealth has a competitive advantage. Admittedly we must generate re-investment in the Fund as it is one of the most outstanding examples of effective Commonwealth co-operation.

With Brexit, there is speculation that the UK could return the Commonwealth to a trading bloc?

The Commonwealth presents an opportunity for the UK to establish robust trade relations with member countries. Together, we can examine areas for possible partnerships. There are other opportunities as well, given the growth of countries ratifying the AfCFTA.

You visited several African countries. How can the Commonwealth promote South-South co-operation?

During my visit to Africa, I met with representatives of eight member states. South-South co-operation promotes integration and synergies among developing and some emerging economy countries to mitigate difficulties. It presents opportunities for countries to share best practices and forges trade, investment and financing relationships. We can leverage the Commonwealth in promoting these opportunities.

Kamina Johnson-Smith is an attorney-at-law who worked in private practice for 17 years, including 13 at Cable & Wireless Jamaica.

She pursued graduate studies at the Norman Manley Law School, and attained a Masters Law Degree in Commercial Law from London School of Economicsand Political Science. She speaks French as a foreign language. 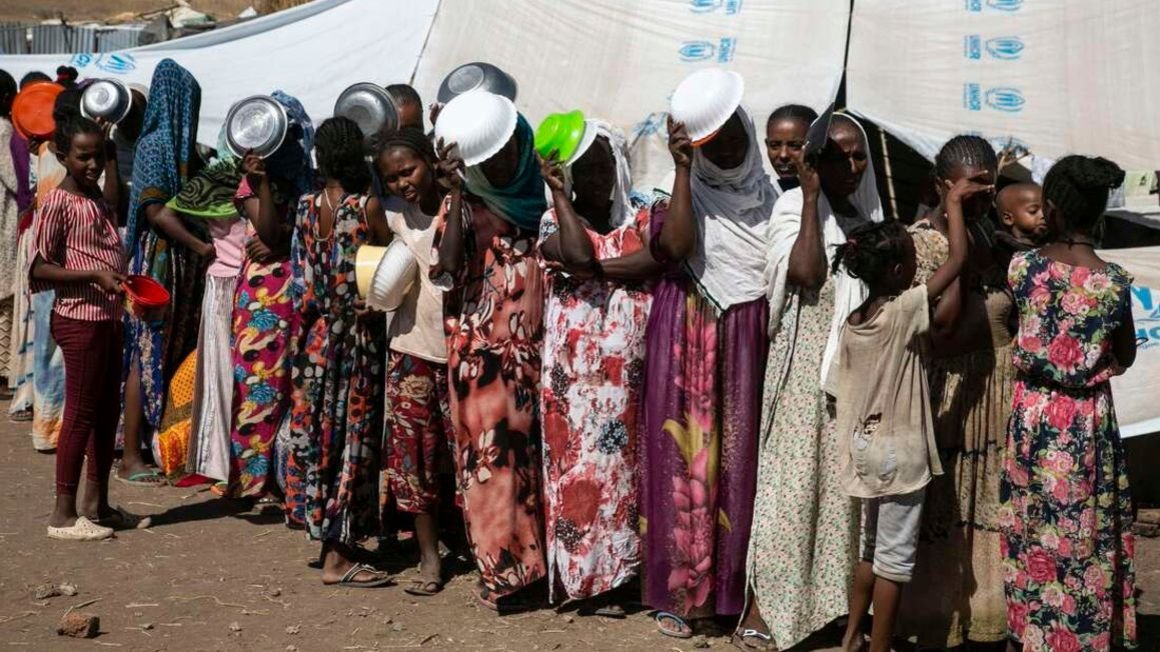