The two leaders agreed to push for regional peace and stability by jointly addressing the security situation in the Democratic Republic of Congo, as part of the East African Community.

The talks came on the backdrop of last week’s meeting in Nairobi by the bloc’s Heads of State in which they agreed to set up a regional military force bent on ending decades of insecurity in eastern DRC, caused by militia groups.

DR Congo in early April signed the treaty of accession into the EAC, becoming the seventh member of the bloc. 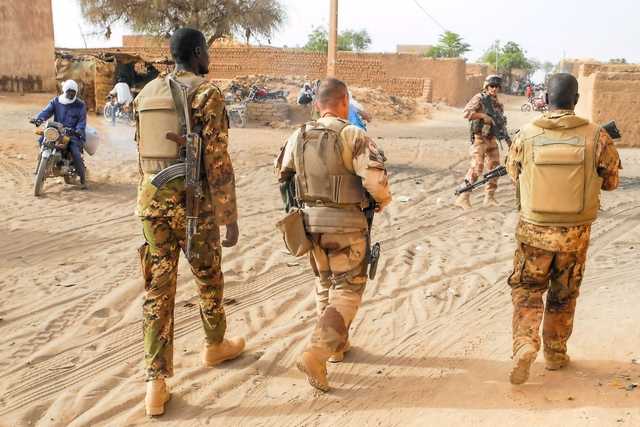