President Uhuru Kenyatta on Wednesday called for urgent activation of an East African standby force to help quell the violence in the eastern Democratic Republic of Congo.

A statement issued by State House in Nairobi said President Kenyatta was concerned with renewed violence in North Kivu and wants the area declared a weapons free zone.

“The regional force is a component of the military/security enforcement track also provided for in the communique adopted on 21st April 2022.

“In this regard, the meeting of the regional commanders of the respective defence forces, cooperating in the Nairobi Process, scheduled for Sunday 19th June 2022, in Nairobi, should finalise preparations to undertake the deployment of the regional force.”

Specific areas of Ituri, North Kivu, such as Bunagana, Bugusa, most parts of Petit Nord, Masisi, Lubero, BeniKasindi main axis, and South Kivu provinces have seen a resurgence of violence as the M23 rebel group clashed with government forces, FARDC. It is in these areas President Kenyatta wants declared a weapons free zone, “where any individual or group carrying weapons outside the official and legally deployed and mandated forces in the country will be disarmed.”

The East African Regional Force shall be deployed to the Ituri, North Kivu and South Kivu provinces immediately “to stabilize the zone and enforce peace in support of the DRC security forces and in close coordination with Monusco [UN peacekeepers],” he said.

“The regional force will work with local provincial authorities to support an orderly and permanent disarmament process under the Programme de Desarmement, Demobilisation, Relevement Communautaire et Stabilisation (P-DDRCS in order to create enabling conditions towards stability and peace in the eastern DRC.” 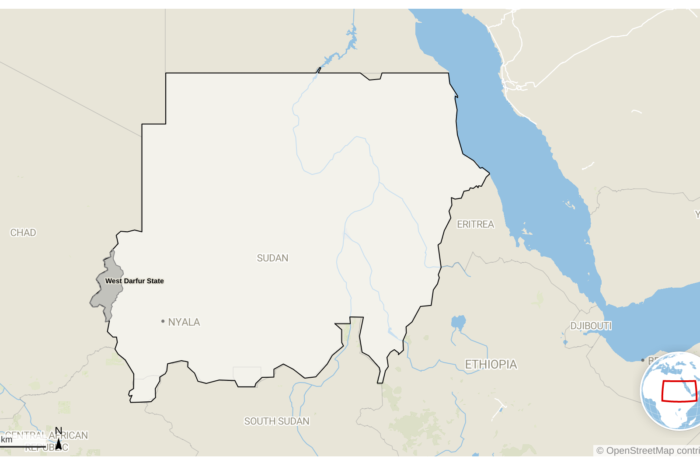