Kenya’s Deputy President William Ruto says he was at the polling station early because he did notwant to be an inconvenience to his neighbours.

Speaking after casting his ballot at6am at Kosachei Primary School in Turbo Constituency, Dr Ruto said because of his stature, and political clout he felt voting during the day would become an unnecessary inconvenience to those who would be in the queues.

“I feel very good that after so many months of campaigning and selling our agenda, this day has come and I have this morning cast my vote. I am a very proud man. I know that I am vying for the President for the first time. I leave it to God. It is going to be a vote that is going to change the destiny of this country. It is a vote of plans and agenda unlike before when people were people were voting for personality and tribe,” Dr Ruto said.

Dr Ruto also said that he was confident that the people of Kenya will choose leaders that will take the country forward.

“In a moment like this is when the mighty and powerful come to the realisation that it is the people who make the big decision. This morning, in their simplicity and ordinary, every Kenyan will make that decision. I look forward to a victorious day,” he said. 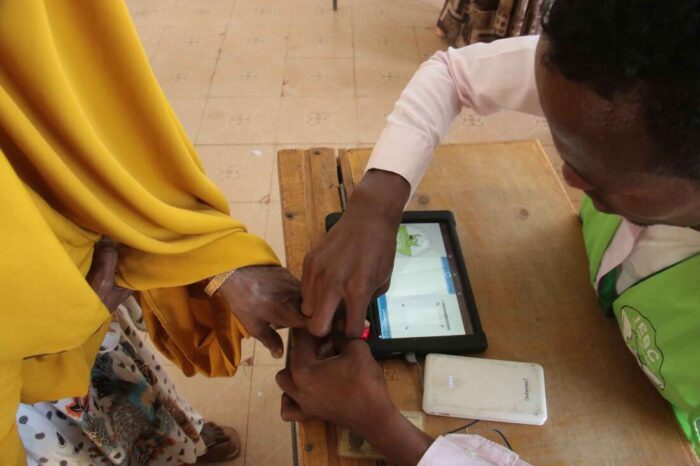