Dr Mulatu, who was ceremonial president between 2013 and 2018, will lead the team that is yet to be deployed to Nairobi at the invitation of Kenya’s Independent Electoral and Boundaries Commission (IEBC.

He was replaced by career diplomat Sahle-Work Zewde, the first woman to become Ethiopia’s president. The prime minister wields political power in Ethiopia, with the president’s role restricted to attending ceremonies and functions.

Kenyans head to the polls on August 9. 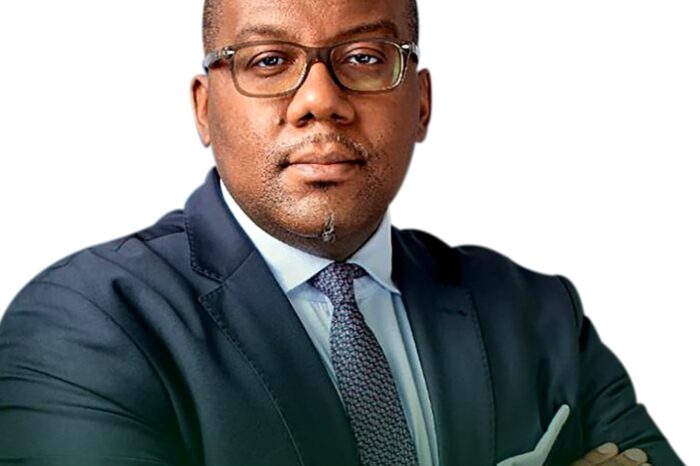