Kenya in 2022: A year of political drama and economic hardships

The year 2022 was always going to be an eventful one. After nearly 10 years in power, President Uhuru Kenyatta was destined to leave office to make way for the winner of the August 2022 presidential vote. Would it be his former bitter rival turned political ally Raila Odinga? Or would it be close ally turned bitter rival William Ruto?

It mattered to millions of Kenyan voters, too, who would lead the country out of a particularly difficult year. High food prices, record fuel prices and the worst drought in 40 years made for a depressing run-up to the election.

Add to these the nagging fears of potential violence at any point in the election cycle.

The Conversation Africa’s academic experts were there at every turn to provide insights. Here are four essential reads on these and other developments.

A disputed election, but no violence

It was not a certainty that Kenya would avoid the ugly election violence for which it has become infamous since the post-election killings in 2007 and 2008. Many Kenyans feared this possibility. But the campaigns and post-election period were relatively calm and peaceful. This was despite vigorously contested, close, disputed and at times tense polls.

Gabrielle Lynch explains that a great deal has changed since Kenya stood on the “brink of a precipice” in 2008. A new constitution introduced in 2010 heralded numerous reforms, key among them the dispersion of political power and the independence of the judiciary. Key institutions need further reforms to resolve outstanding grievances.

Kenya’s in a hole: time to stop digging

President William Ruto, Kenya’s incoming president, inherited an economy reeling from many shocks. Like other African countries, Kenyans face unprecedented levels of food and fuel inflation. His options will be further limited by the country’s high debt levels, which have driven the cost of annual debt servicing to almost 54 percent of domestic revenues – up from 40 percent in 2020.

The World Bank warned of a high risk of debt default. What’s more, writes Odongo Kodongo, the International Monetary Fund’s downgrade of Kenya’s debt risk makes it more expensive for the country to borrow, leaving it with less to spend on other economic programmes.

Police getting away with murder

Police killings of citizens are shockingly commonplace in Kenya. Those who bear the brunt are mostly poor, young and male suspects of crime or terrorism. Investigations are rare unless there is overwhelming public outrage stoked by the media, or the victim is well-known or well-connected.

The new government dissolved a police squad accused of carrying out extrajudicial killings, but that alone won’t make a dent when the problem is structural rot within the police service, argues Naomi van Stapele. She suggests ways to restore public confidence in the Kenyan police.

Demonstrators protesting in Nairobi against the planned introduction of GMO foods in Kenya. PHOTO | FILE | NMG

Kenya lifted a ban on the cultivation and importation of genetically modified crops amid the worst drought in 40 years and soaring food prices. The targeted crops include white maize, the country’s main staple food.

The decision was welcomed by scientists who see genetically modified crops as the answer for food security. But it is opposed by a spirited lobby concerned about potential risks to health and the environment.

Benard Odhiambo Oloo weighs these fears up against available scientific evidence. He calls for a measured combination of public safety vigilance and government transparency. 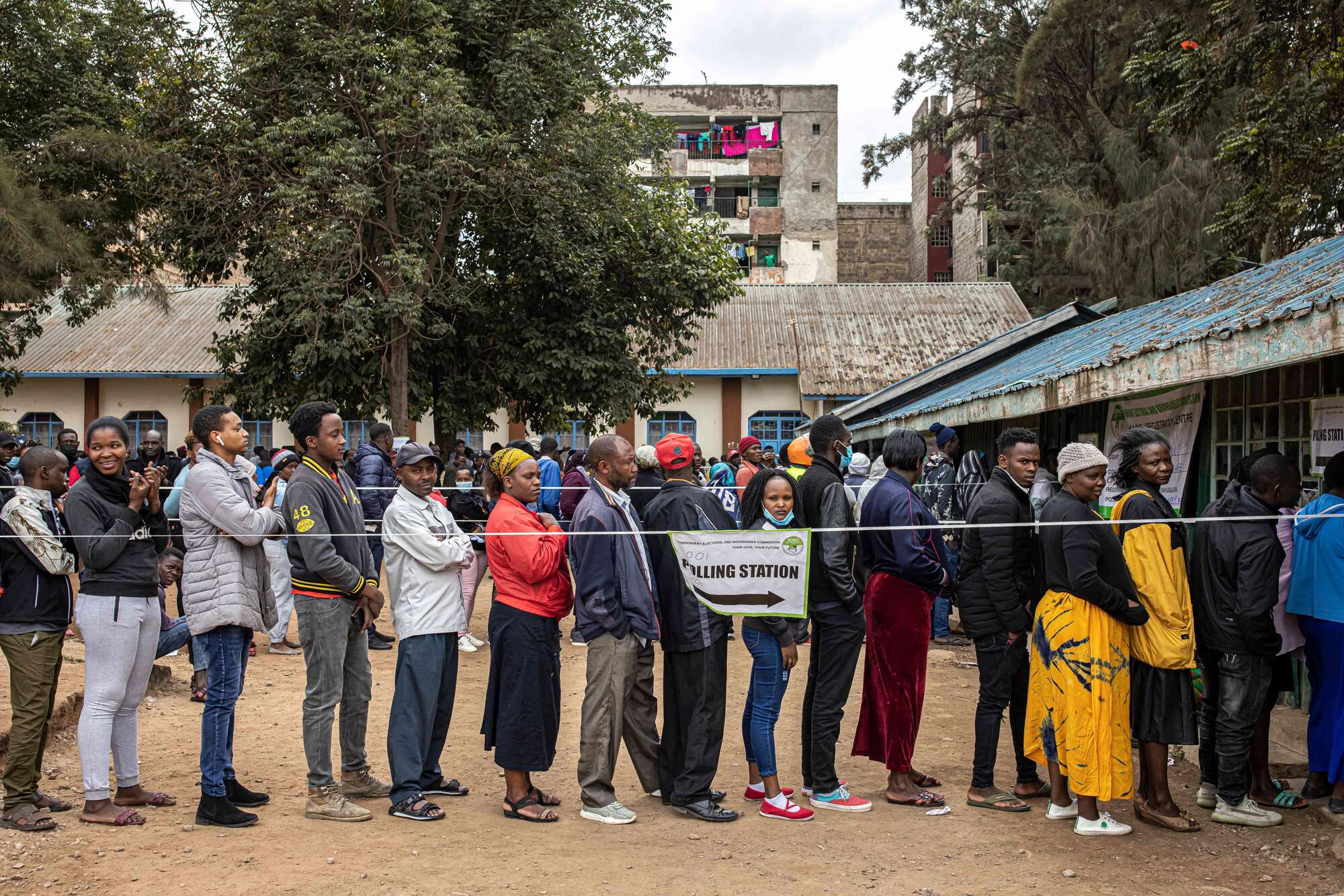 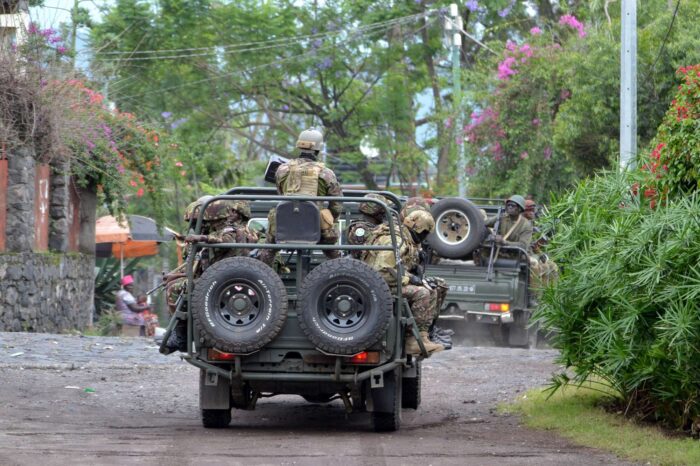