Kenyan passport has dropped two places in the global mobility ranking to position 73 but maintained its spot as the eighth most powerful in the continent.

The Henley Passport Index Report released on Wednesdayshows that the number of countries that Kenyans can visit without a visa, or obtain one on arrival increased to 73 from 72 last January.

The mobility score measures the number of countries that a person holding a Kenyan passport can visit without having a visa or the nations where they can get a visa on arrival.

Mauritius, which is ranked 34th globally emerged at position one in Africa in the annual rankings produced in cooperation with International Air Transport Association.

Kenya rolled out chip-embedded passports for its citizens to combat rampant forgery and impersonation of holders.

The new features make it impossible for anyone to forge or duplicate a Kenyan passport.

Roll-out of the e-passports with a 10-year validity period marked the beginning of the end of the ‘analogue’ passports that have been in use since Independence and joined 60 other countries that use tamper-proof passports. 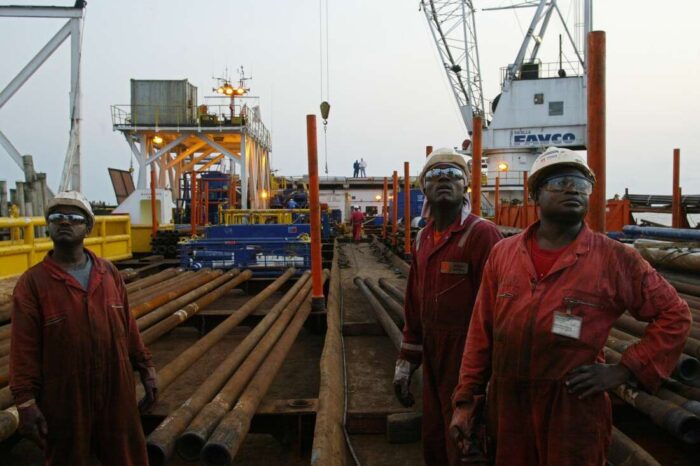