The Supreme Court of Kenya has ordered the electoral agency to give Azimio la Umoja One Kenya Coalition presidential candidate Raila Odinga access to any server(s at the national tallying centre that may have been used for storing and transmitting voting information.

The court also directed the Independent Electoral and Boundaries Commission (IEBC to give him access to ballot boxes from 15 select polling stations, which will be opened for inspection, scrutiny and recount.

The orders will enable Mr Odinga and the other presidential election petitioners to prove allegations that votes were rigged.

According to the order, the IEBC is required to give Mr Odinga supervised access to any servers that may be storing forensically imaged information used to capture a copy of the Form 34C, which has the total votes cast.

They will also be given information on the system users and levels of access, workflow chats for identification, tallying, transmission and posting of portals.

IEBC will also provide its technology system security policy comprising any application programming interface (API that had been integrated and the list of human interface and controls for such intervention. However, the provision is subject to any security related issues. 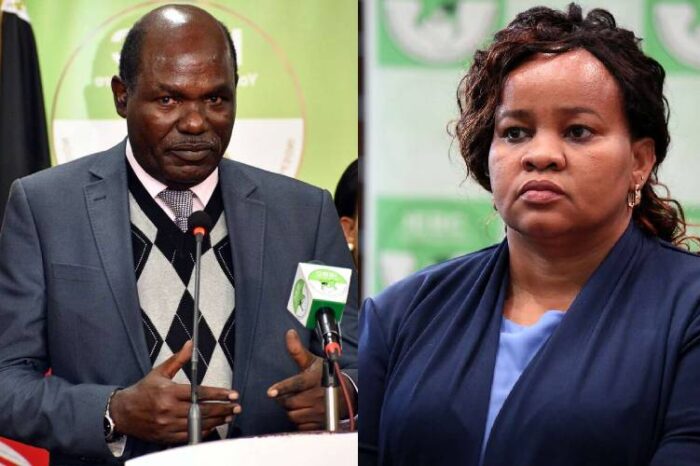