Kenya on Thursday sent more than four tonnes of food donations to survivors of a twin bomb blast that rocked Mogadishu on Saturday.

The Ministry of Foreign and Diaspora Affairs said some 4,244kgs of emergency relief aid had been delivered in Mogadishu to assist survivors.

“Aid including medicines and food aid” was sent to help survivors, the ministry said on Thursday.

The twin attack became the latest but most deadly terror incident in Somalia since October 2017. At least 100 people died and another 300 were wounded in the attack near offices of the Federal Ministry of Education.

Following the Sunday attack, Somalia President Hassan Sheikh Mohamud promised a relentless war against Al-Shabaab militants who are believed to be behind the bombing.

He said his government’s a response will pay the militants in their own currency of violence.

Mr Mohamud spoke on Sunday night after visiting the scene of a deadly twin explosion on Saturday, which killed more than 100 people and wounded at least another 300.

He described the militants as bereft of morals and urged his troops to pursue the attackers to the very end.

“Today’s cruel and cowardly terrorist attack on innocent people by the morally bankrupt and criminal Al-Shabaab group cannot discourage us,” he said after receiving a briefing on the attacks. 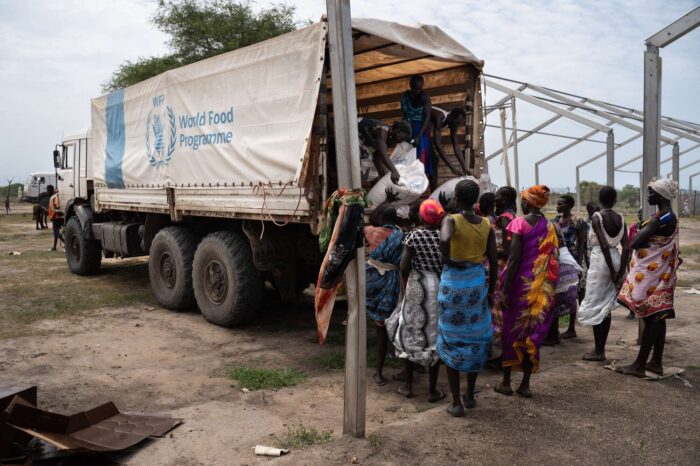