A majority of Kenyan members of the East African Legislative Assembly (Eala have trooped back home to participate in seeking various seats in the August 9 elections.

Oburu Oginga, the elder brother of one of the leading presidential candidates Raila Odinga, is contesting the senator’s seat in Siaya County.

In the 2017 election, Dr Oginga lost the race to the senate and was nominated to Eala.

Also Read:OCHIENG & JATTANI: EALA is not an employment bureau for political job seekers

In Nairobi, former Kamukunji MP Simeon Mbugua is also making a political comeback in Starehe after securing a ticket by the United Democratic Alliance (UDA – the party sponsoring Deputy President William Ruto in the presidential race.

Former Tigania East MP Mpuru Aburi is also back in the local arena to recapture his seat on his own political party, National Ordinary People Empowerment Union.

Also back to flex his political muscle locally is former Balambala MP Abdikadir Aden, who is seeking to recapture his seat.

Another Eala member, Florence Jematia, is seeking to be the next Baringo Woman Representative. The Cabinet Secretary in charge of EAC and Regional Development Adan Mohamed and the Chief Administrative Secretary Ken Obura too resigned to seek elective positions.

Mr Obura is facing off with Prof Anyang’ Nyong’o for the Kisumu gubernatorial seat, while Mr Mohamed is seeking to be the next governor of Mandera County in the northeast. 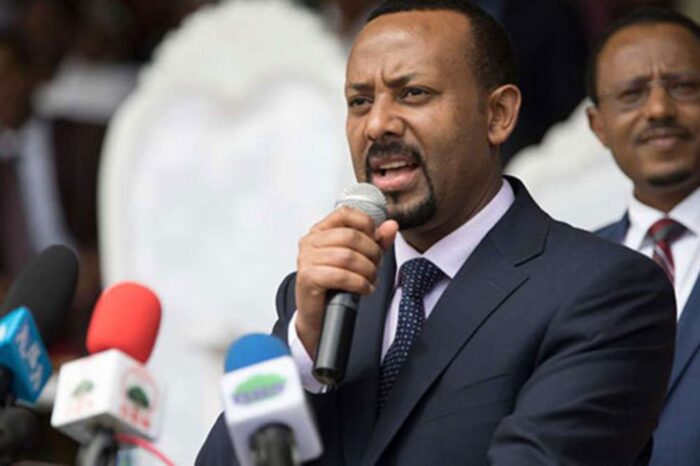