A Kenyan who was extradited to the US for trafficking rhinoceros horns and ivory has pleaded guilty to the charges in a New York court.

Mr Abubakar Mansur Mohammed Surur alias Mansour was extraditedin January and was presented before a Southern District of New York court charged with conspiring to traffic in horns and ivory of the endangered wildlife species.

Mr Surur was arrested on July 29 at the Moi International Airport, Mombasa after landing from Yemen on a chartered flight.

The Director of Public Prosecutions Noordin Haji immediately filed an application to detain him, pending extradition proceedings after receiving a request from the American government and at the same time seeking the arrest and surrender of Mr Badru Abdul Aziz, his co-conspirator.

Read:Kenyan poacher Mansour extradited to the US

“Surur also pled guilty to conspiring to distribute heroin to a buyer located in the United States,” said Mr Damian Williams, US attorneyfor the Southern District of New York,in a statement.

Mr Williams noted thatMr Surur and his accomplices were responsible for furthering an industry that illegally slaughters species protected by international agreements around the world.

“One of these defendants also engaged in a narcotics conspiracy involving a large quantity of heroin.Thanks to the tireless efforts of the USFish and Wildlife Service and the Drug Enforcement Administration, these defendants have now pled guilty to the serious and destructive crimes they committed,” the statement added.

Mr Surur was involved in the illegal poaching of more than 35 rhinoceros and more than 100 elephants. His two co-accused- Moazu Kormah from Liberia and Amara Cherif from Guinea pleaded guilty to the charges in March.

The accused persons were members of a transnational criminal enterprise based in Uganda and surrounding countries that were engaged in the large-scale trafficking and smuggling of rhinoceros horns and elephant ivory.

Trade involving endangered or threatened species is a violation of the Kenyan and US laws, as well as international treaties.

Another Kenyan, Badru Abdul Aziz Saleh is in custody awaiting extradition while an accomplice, also a Kenyan- Abdi Hussein Ahmed, is still at large with a bounty of up to $1 million for his capture.

The accused persons exported the rhinoceros horns and elephant ivory for delivery to foreign buyers, including certain a buyer represented to be in Manhattan. The consignment was concealed in a package alleging to be pieces of art such as African masks and statues. 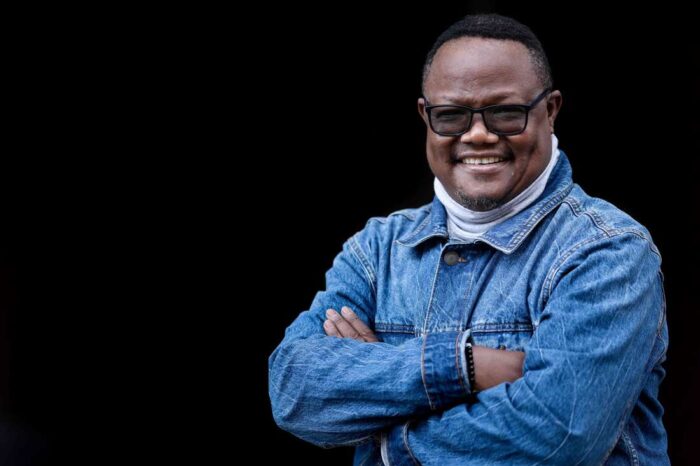