Kenya is headed for major political reforms this year, with the electoral commission set for an overhaul, politicians in the ruling United Democratic Alliance (UDA party calling for an inquiry into the last presidential election and the opposition demanding an audit of the polls.

Three electoral commissioners, including the Independent Electoral and Boundaries Commission (IEBC chairman Wafula Chebukati, are expected to retire on January 17, thrusting the elections management body into a leadership limbo.

Three of the four officials suspended by President William Ruto for their alleged role in a conspiracy to overturn his victory in the 2022 election resigned last month while one remains on suspension as she appears before a judicial tribunal appointed to investigate them.

The impending exit from the commission of Chebukati, a divisive figure hailed as a hero by the country’s current ruling elite and vilified by the opposition, will mark the end of a chequered six-year tenure during which he oversaw two hotly contested presidential elections whose outcomes were each disputed at the Supreme Court.

He is set to leave as the darling of the current administration for his personal role in declaring Ruto President in spite of alleged pressure not to do so by the perceived conspirators – a role for which he was rewarded with the highest civilian national honour conferred by the president last month.

But he will leave behind a commission needing an overhaul and reputational repair.

Fallouts within the commission during the last election fuelled anxiety in the country after the four commissioners, led by then vice-chairperson Juliana Cherera, disowned the results declared by Chebukati, terming the vote tallying process opaque.

Factional fights over procurement and leadership in 2017 also culminated into acrimonious exits by four previous commissioners, further damaging the polls agency’s reputation already blighted by the Supreme Court’s indictment for bungling that year’s election whose results were nullified.

Reconstituting the commission in the coming months is likely to raise political temperatures in the country, with the opposition having already accused President Ruto of trying to influence the selection of new friendly officials to smooth his 2027 re-election path.

The Constitution requires the president to appoint a selection panel for the new commissioners, but after the recent controversies, the opposition will most likely hold out for legal reforms to have representation by political parties and other interest groups.

In its ruling on the petition challenging President Ruto’s victory, the Supreme Court recommended a number of reforms to the country’s elections management, including defined roles for the IEBC chairman and commissioners to avoid a repeat of the rapture witnessed moments to the declaration of the last presidential election results.

The judges also proposed changes to access rights for the IEBC’s results transmission and storage systems to reduce suspicions over the integrity of the vote count.

More reform proposals could also find their way onto the arena through the report of the judicial tribunal investigating the conduct of the four commissioners who raised doubts about the validity of the last presidential election outcome.

With both ruling party politicians and the opposition currently pushing for a more comprehensive probe of the last elections in some form – a commission of inquiry or audit – 2023 is already taking shape as the year of major reforms in Kenya.

President Ruto was non-committal about his backing for a commission of inquiry in a media interview early this week despite alleging that key institutions, including the military, were roped into the conspiracy to overturn the results.

But a majority of the most vocal proponents of the inquiry are politicians from his Rift Valley stronghold – a popular sounding board for his political positions. 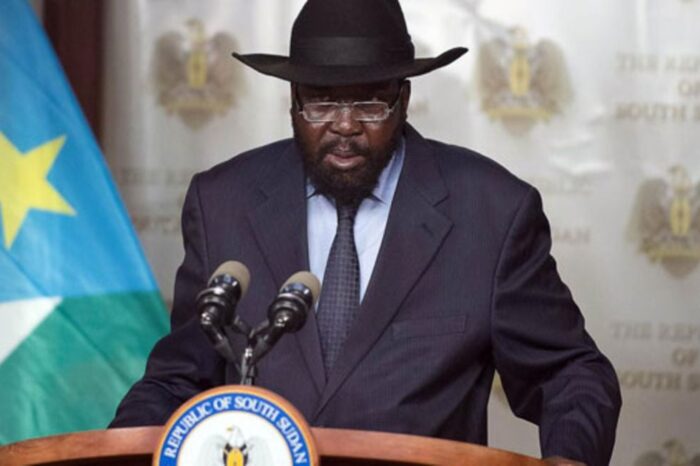