The High Court in Kenya has temporarily suspended the government’s plan to allow importation and distribution of genetically modified organisms (GMOs pending determination of a lawsuit against the lifting of the ban.

The lawsuit, which is the second one to be lodged against President William Ruto’s administration for allowing the consumption of GMOs in Kenya, was filed by Kenyan Peasants League, a lobby representing small-scale farmers. The group claims that the decision to lift the ban is not procedural and it is unlawful.

The court orders, signed by Justice Mugure Thande, bar the government from gazetting any directives regarding GMOs or acting on the Cabinet dispatch that announced the lifting of the ban on GMOs.

The group alleges that GMO products pose a health risk to Kenyans, particularly the poor and those with low incomes. It also alleges that the government lifted the ban without involving Kenyans through public participation as required by the Constitution.

The group is opposed to the importation, cultivation and consumption of GMOs.

The first lawsuit was filed last month by Mr Paul Mwangi. He sued the government for lifting regulatory barriers imposed a decade ago on GMOs and withholding public information on the genetically engineered crops.

He accused government of mischief, saying the decision was hurried and if not quashed, it would result in the violation of the rights of small-scale farmers and consumers.

He stated that the import of the 2022 Cabinet decision to allow introduction of GMOs was not to remove a ban on genetically modified foods, but to effect a blanket lifting of all protocols controlling the introduction of GMOs in Kenya. Mr Mwangi claimed that the decision by the Cabinet on October 3 will lead to the disappearance of indigenous seeds and pave way for the commercial practice of protecting the patent rights of the GMO seeds.

“Of particular concern is the imminent introduction into Kenya of crops developed using genetic use restriction technology (GURT, which is a technology involving the insertion of what is known as a “terminator gene” into seeds so that upon germination, the seeds ‘commit suicide’ and are therefore unable to pass any life after their harvest. The said harvest is thus incapable of being re-sown and cannot germinate into new crop,” said Mr Mwangi.

GMOs were banned by former president Mwai Kibaki’s administration in 2012 and remained so under that of his successor Uhuru Kenyatta.

“The last two administrations had, following the ban imposed by the 2012 Cabinet decision, developed regulatory protocols that had seen the structured introduction in the country of at least one food crop and one cash crop developed through genetic modification without prejudicing the rights and freedoms of the people of Kenya and the Bill of Rights,” said Mr Mwangi.

According to him, the decision passed by President Ruto’s Cabinet to address food shortage in the country is bad for the country’s farmers and consumers.

The lawsuit also accuses the government of disparages the rights of peasant farmers and people working in the rural areas.

The government is yet to file its responses to the two lawsuits. 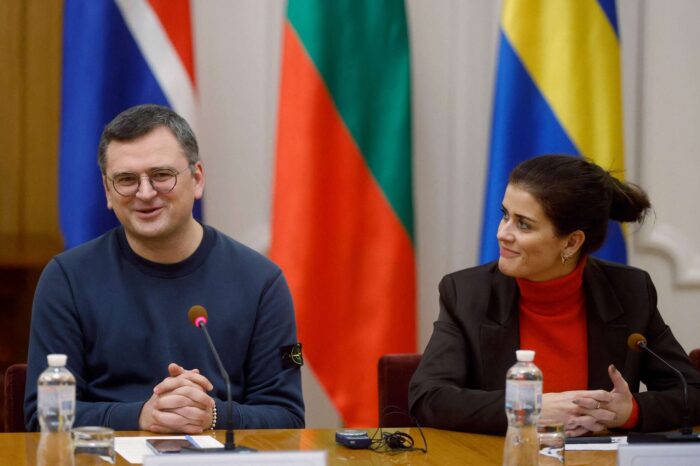