As he received the Guinea Bissau leader Umaro Sissoco Embalo at State House on Friday, Somali President Hassan Sheikh Mohamud arrived at the Jomo Kenyatta International Airport (JKIA), his first official visit to Kenya since he was elected in May.

According to the State House, President Embalo, the current chairperson of the Economic Community of West African States (Ecowas), will hold “bilateral talks” on several issues with his host President Kenyatta, whose chairmanship of the East African Community (EAC) bloc ends in July.

The details of the talks have not been divulged.

Meanwhile, President Mohamud’s visit will also tackle several issues between the two countries. During his first term in the presidency, Mr Mohamud sued Kenya at the International Court of Justice in 2014. That case was determined last year, largely in favour of Somalia. Kenya had said it would not obey the verdict.

The relations between the two countries have thawed since his return to power, and diplomatic channels have reactivated. It is expected that the maritime verdict will form part of the talks, given that its implementation will fall on whoever replaces President Kenyatta after the August 9 Kenya elections.

The Somali leader was received at the JKIA by Kenya’s Agriculture Cabinet Secretary Peter Munya, who announced last month that Somalia had lifted the miraa ban pending policy clarifications. Mr Munya, while serving as Governor of Meru County – where miraa is grown, had once run into trouble with Mohamud’s government after he tried to seek markets for miraa in Somaliland, a breakaway region of Somalia.

On Sunday, President Kenyatta is expected to visit Seychelles, an archipelago of 115 islands in the Indian Ocean, off East Africa, for three days. 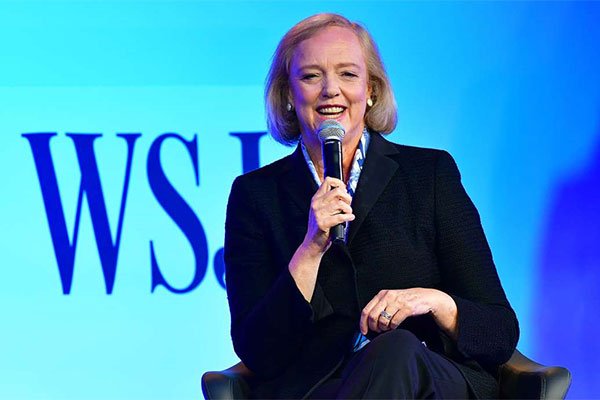 US senate confirms Meg Whitman as ambassador to Kenya