Kibaki: First ex-President in Kenya to appear in court

It is not the norm to have a senior government official appear in court, let alone a former President.

But on September 23, 2013, former President Mwai Kibaki appeared before the Environment and Land Court in Nyeri to testify in a suit involving a multi-million building in Nyeri town.

Mzee Kibaki was giving his evidence in a matter in which he was claiming back ownership of the commercial property registered as LR No. Nyeri Municipality Block 1/94 located in the town centre, saying it had been grabbed.

Appearing before Justice Anthony Ombwayo, Mr Kibaki said his firm, Mathingira Wholesalers Company Limited, the owner of the property sitting on 0.0697 hectares, had been taken over by imposter directors.

This was the first time that a former Head of State was appearing before a court.

Though Mr Kibaki was regarded as wealthy, he caught public attention when he appeared in court to defend his share in a small and little-known company that he started with seven childhood friends.

During cross-examination in a court session that took almost an hour before Justice Ombwayo, Mr Kibaki said he bought the property as an investment in 1976 together with his seven village mates from Othaya — Mr Kimwatu Kanyungu, Kiiru Gachuiga, Gadson Gitonga, Kibera Gatu and his elder brother Samuel Githinji Kibaki.

After buying the commercial one-storey building in Nyeri town near the local Kanu branch office, he said, they incorporated it as Mathingira Wholesalers Limited in 1983.

Kenya’s former President Kibaki takes oath in the High Court in Nyeri before testifying in a case where he and five others claimed they had been defrauded of a prime building in Nyeri town. PHOTO | FILE | NMG

But the matter taken to court in 2008 by the new set of directors at Mathingira Wholesalers, showed that the Kibaki group had sold its shares and had no stake in the firm.

One of the witnesses Mr Peter Ndung’u had testified earlier saying that Mr Kibaki’s brother Githinji had sold him all his shares and after that stopped attending shareholders meetings.

In reply, the former president requested that the allegations be directed to his brother who had accompanied him to the court session instead.

He said that he was not aware that some of the original members had sold their shares.

Noting that he was not involved in the day-to-day running of the company, he said “I am a shareholder of many other companies in this country and I leave them to be run by other members who I trust. I would not know about the daily activities as I was very busy with other matters” .

The former president testified that he was unaware of parallel management, adding that he was not invited to the company meetings.

He said that the individuals joined the group illegally, withheld rent proceeds since 2008 and edged out some original members, including him, before the 2007 General Election.

While before the judge, he termed the turn of events as a disgrace, saying, he would have arbitrated if he knew of the dispute earlier.

“The retired President is protecting his property rights. Justice in the case will be served by his evidence, taking into account that he is a subscriber in the said property,” his lawyer Gibson Kamau Kuria explained to the court during the proceedings.

At the time of his death on Friday, he, together with the other founders, were yet to access rent collected from the building since 2014, when the court ordered that the proceeds be paid to an interest-earning joint account under the names of the advocates representing the warring parties, pending determination of the dispute.

Mr Kibaki’s advocate recently made an application in court seeking to access the proceeds and distribute them to the beneficiaries. The application is pending. The lawyer made the application on the strength of a Court of Appeal judgment that restored ownership of the property to Mr Kibaki and his peers. They had been kept away from the control of the business for 14 years, his advocate said.

Mr Kibaki, together with his friends also acquired another land described in court as Nyaribo Plot. All are now dead. The company is now being controlled by their children and other directors who bought shares.

At the centre of the dispute were claims of fraud against one of the directors who was being accused of withdrawing Ksh75,824 ($655) from a company account held at Equity Bank without consent or approval.

The director was also said to have unlawfully collected Sh18,000 from Cafe De Ficus, a bar and restaurant. 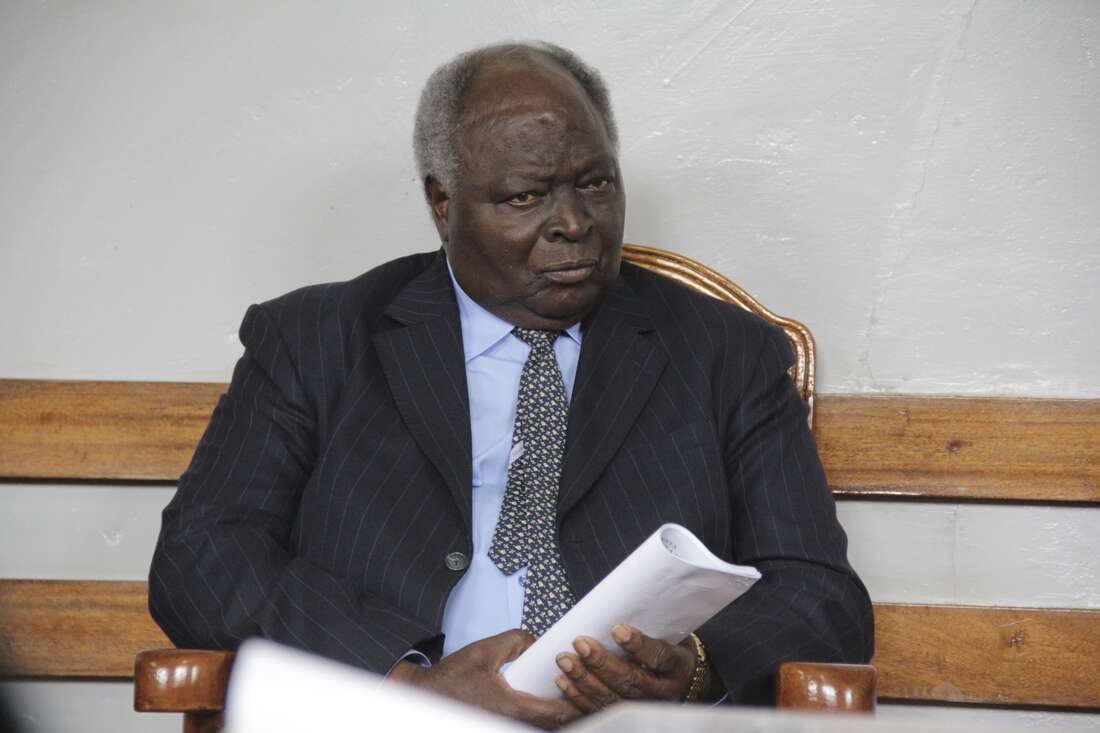 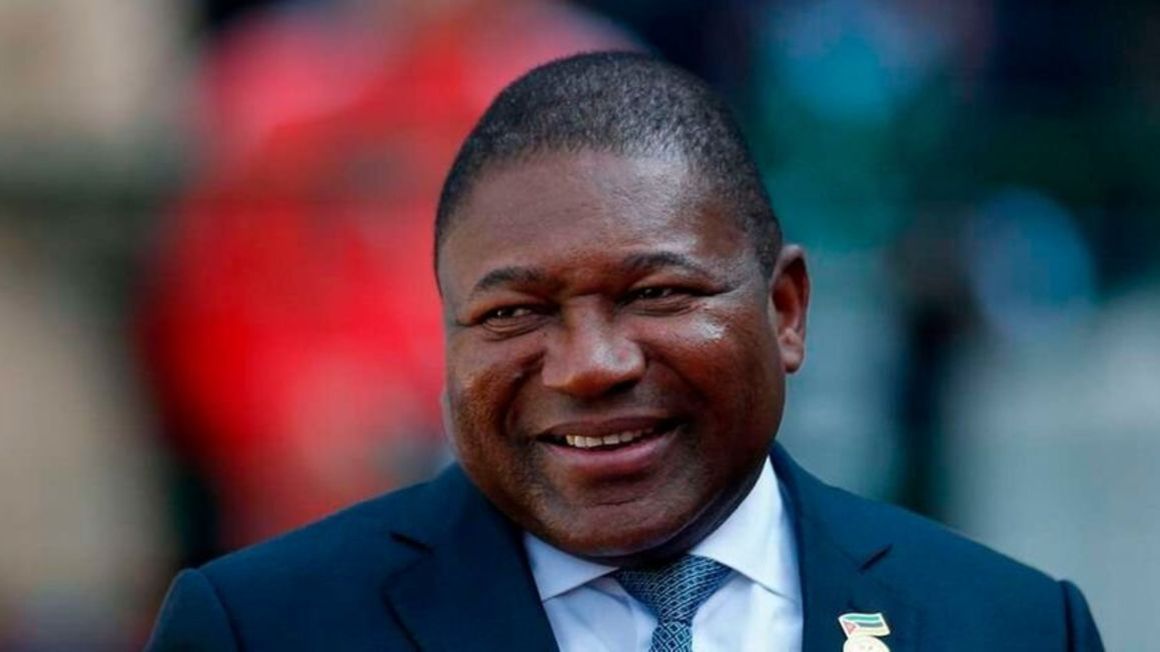