Nigerian President Muhammadu Buhari has expressed shock over the kidnapping of five new-born babies by gunmen suspected to be members of secessionist militias who have continued to attack soft targets in Nigeria’s South East.

The gunmen on Thursday attacked Stanley Hospital, Nkpologwu in Aguata Local Government Area of Anambra, the state of Governor Chukwuma Soludo, who has been up in arms against the terrorists and gunmen.

Irked by the action of the gunmen, President Buhari on Friday directed that the “strange incident must be solved immediately”.

He directed that security in hospitals must be fool proof so that attacks of this nature do not happen again.

He also directed the military to ensure that the rising crime rate in the areas be reduced without any delay.

The marauders, who are suspected to belong to the outlawed Indigenous People of Biafra (IPOB militia, also took the wrappers and clothes of the women who had delivered the babies.

Residents expressed concerns that the incident could be for ritual purposes.

The gunmen did not kill anyone, and did not burn any police station or attack facilities of the Independent National Electoral Commission, their usual targets.

“They didn’t shoot as usual but they drove to the hospital early morning, took the newly born babies and drove off.

“We were told that they threatened to kill anybody who opened his or her mouth in that hospital. Everybody is living in fears now in Anambra,” a patient at the hospital said.

One of the doctors, who did not want to be named, said since they succeeded in the latest strategy, they were likely to do it again.

The doctor said security in Anambra State was porous, adding that “no place is safe again”.

Gunmen had also threatened to make Anambra ungovernable because the governor stepped up security in order to stop mayhem being perpetrated by the secessionist group and its Eastern Security Network (ESN which is the militia arm.

The proscribed IPOB and its ESN have continually engaged in violent campaign in the Anambra, Enugu, Ebonyi, Imo and Abia states in the south east which they excised from Nigeria and declared it a sovereign country of Biafra, similar to what happened in 1967.

The leader and founder of IPOB, Nnamdi Kanu, has been in detention since 2020, facing trial for treason, felony and murder but his followers have continued the campaign. 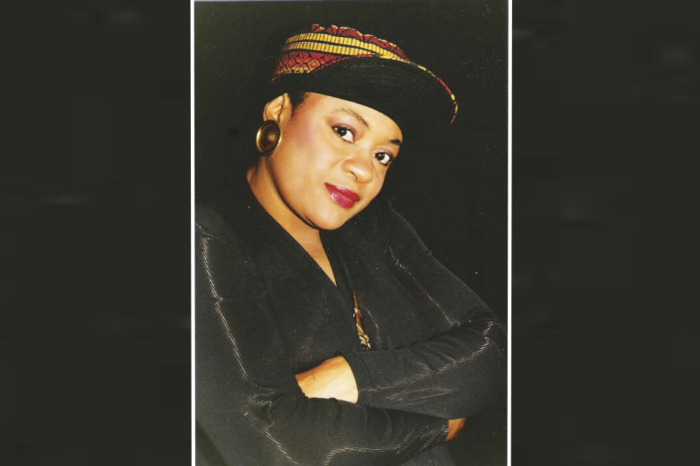