Killings of journalists surged by 50pc in 2022: Unesco

Last year’s increase followed three years with lower violence against reporters, with an average of 58 killings annually in 2019-21.

“After several years of consecutive declines, the steep rise in the number of journalists killed in 2022 is alarming,” Unesco Director-General Audrey Azoulay said in a statement.

“Authorities must step up their efforts to stop these crimes and ensure their perpetrators are punished, because indifference is a major factor in this climate of violence,” she added.

Unesco found that no one was brought to justice in 86 percent of cases.

Motives for killings of journalists included “reprisals for reporting on organised crime, armed conflict or the rise of extremism, and covering sensitive subjects such as corruption, environmental crimes, abuse of power and protests,” UNESCO said.

At 44, more than half the journalists killed in 2022 were in Latin America and the Caribbean.

And three-quarters of the killings took place outside of full-scale conflicts.

Mexico was the deadliest individual country with 19 journalists killed, followed by Ukraine, which has been battling the Russian invasion, at 10 dead and Haiti at nine.

Unesco found that around half the journalists it recorded killed last year were off duty at the time, struck “while travelling, in their homes, or in parking lots and other public places where they were not on assignment”.

The trend “implies there are no safe spaces for journalists, even in their spare time,” the body added. 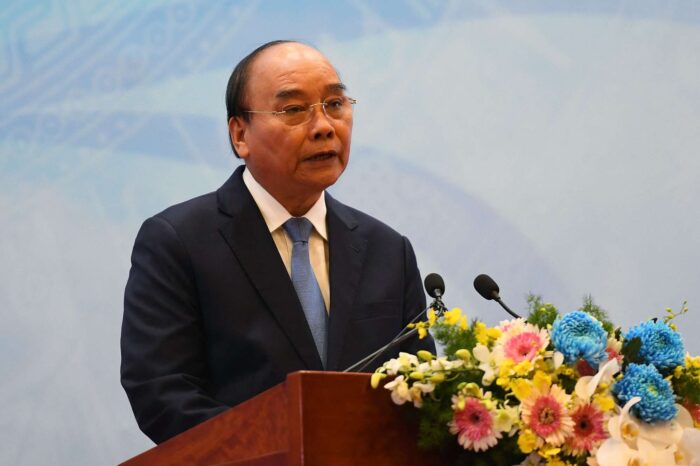