Members of Parliament from 10 countries in the Great Lakes Region of Africa are in Nairobi for a conference in which they will discuss parliaments’ role in conflict resolution, as they seek to improve peace and prosperityin the region.

The conference was officially opened on Tuesday by Kenya’s Cabinet Secretary for Interior and Coordination of National Government, Dr Fred Matiang’i, on behalf of President Uhuru Kenyatta. It will end on Wednesday.

Delegations from 10 of the 12 member states of the International Conference of the Great Lakes Region (ICGLR were in attendance. The countries represented are Kenya, Tanzania, Burundi, Rwanda, South Sudan, Zambia, Angola, DR Congo, Congo, and the Central African Republic.

Kenneth Lusaka, the President of the Forum of Parliaments of ICGLR and Speaker of Kenya’s Senate, said that Sudan will not participate in this year’s forum of parliaments conference because it currently has no sitting parliament, while Uganda is absent as it iscurrently mourning Speaker Jacob Oulanya who died on March 20.

In a speech delivered by Dr Matiang’i, President Kenyatta said, “As we emerge from a torrid past, we must not lose sight of the fact that conflict is a scourge that robs our people of immense dividends and opportunities inherent in peace and stability.”

Amb Onyango Kakoba, the Secretary General of the Forum, said the session will focus on how parliaments can contribute to conflict resolution in the region, because “peace and security are key to stability and development of the region.”

“We believe that the decisions and recommendations arising out of this discussion will go a long way in enhancing the contribution of parliaments towards conflict resolution in the region,” he said.

According to a research published by South Africa-based African Centre for the Constructive Resolution of Disputes (Accord, most of the conflicts in the ICGLR member countries are caused by ethnic divisions, inequitable access to land, and the exploitation of natural resources.

The research suggests that the causes of conflict are mostly linked to weak democracy and governance, which result in non-inclusive political institutions and unequal representation in important decision-making.

In his speech, President Kenyatta tasked legislators to assess whether parliaments’ role should prevent or respond to conflict; when and how parliaments should intervene; and how the public can be involved in conflict prevention and resolution framework.

“As you deliberate on these pertinent issues, remember that the eyes and hopes and aspirations of hundreds of millions rest firmly on you,” he said.

“I trust that you shall lead the region into a bright new dawn that is free of conflict, is bold and responsive to the desire of our people for peace and prosperity, and which breathes life into the unity and common purpose that must be the foundation for our individual and collective peace and security.” 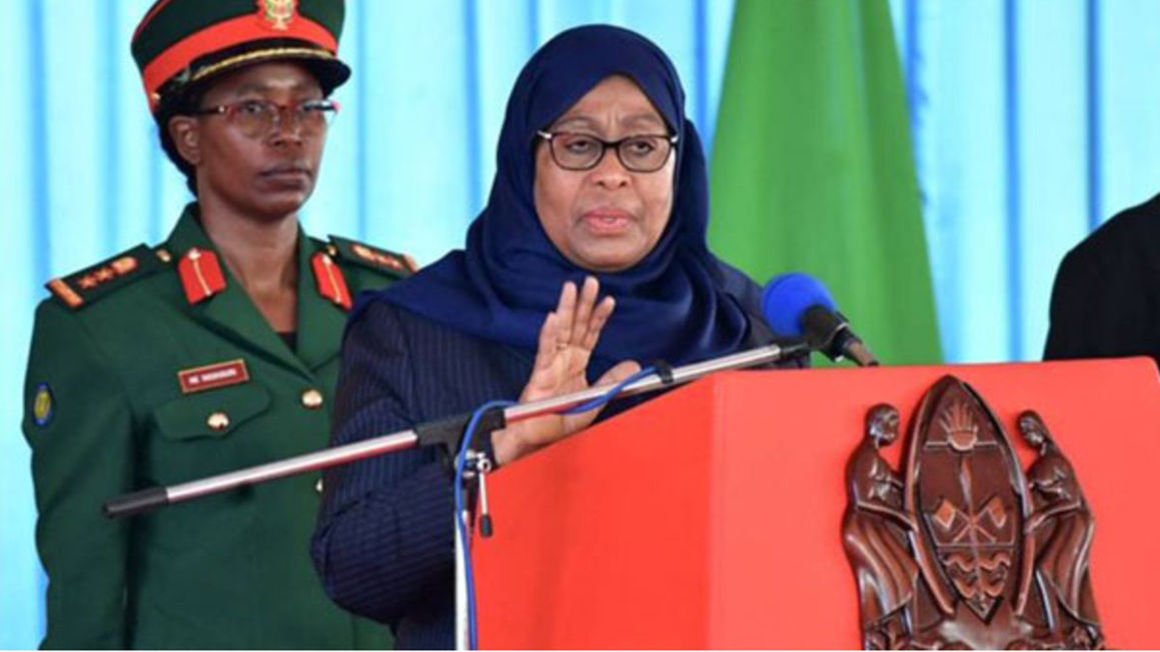