Liberia has dropped all charges against prominent government critic Henry Costa, the government said late Thursday, inviting him to return to his native West African country from the US.

Costa, who hosts a popular online radio show from the United States, is a fierce opponent of President George Weah, a former international football star who came to power in 2018.

The media personality has long clashed with the government.

In 2019, the government shut downa Costa-owned radio station, arguing that it was inciting violence and engaging in blackmail.

Costa later the same year played a leading role in staging anti-Weah protests, flying into Liberia to support the demonstrations.

But he fled the country in early 2020 after the authorities summoned him for allegedly using forged travel documents.

On Thursday, the justice ministry stated that it had dropped all charges and criminal investigations against Costa with immediate effect.

It also ordered the return of his confiscated broadcast equipment and urged him to return to Liberia to “live freely like any other citizen”.

However, the ministry also warned the radio host against propagating misinformation and called on him to obey the law.

“The ministry of justice will not sit idly by to allow anyone to hijack or swamp the democratic space with lies, invectives and misinformation for selfish reasons,” the statement said.

Liberia, which is one of the poorest countries in the world, is still recovering after back-to-back civil wars between 1989-2003 that claimed about 250,000 lives. It was also hit hard by the 2014-2016 West Africa Ebola epidemic.

Journalists in the nation of 5 million people routinely complain of harassment and intimidation. 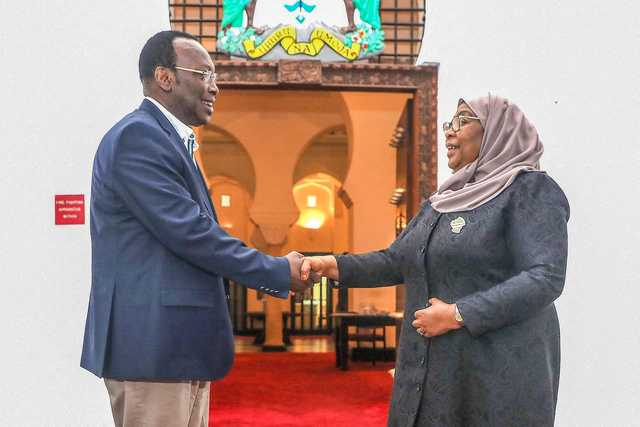