The People’s Movement for the Liberation of Angola (MPLA) was in an early lead on Thursday, according to provisional results announced by the country’s electoral agency, indicating incumbent President Joao Lourenço was in the driver’s seat to retain power.

Angolans went to the polls on Wednesday and provisional results published by the National Electoral Commission (CNE) showed that the ruling party MPLA had 60.65 percent of votes so far.

Read: Angolans head to elections in tightest ever race

According to the provisional results, the Social Renewal Party had 1.45 percent of the votes, the National Front for the Liberation of Angola (FNLA) 1.28 percent and the Humanist Party of Angola had 1.05 percent.

Other political formations are Broad Convergence for the Salvation of Angola – Electoral Coalition (CASA-CE) with 0.70 percent, the National Patriotic Alliance (APN) with 0.51 percent and the Nationalist Party for Justice (P-NJANGO) with 0.48 percent.

An election official holds up a ballot paper as votes are counted at a polling station in Luanda on August 24, 2022, during Angola’s general election. PHOTO | JOHN WESSELS | AFP

Legally, the CNE has 15 days after the polls to release the final results.

Meanwhile, after the polling stations were closed, MPLA, which has governed Angola since independence in 1975, wrote on its official website that the reports from various polling stations showed that it was in a comfortable lead against its opponents.

Unita, however, dismissed the provisional results announced by the CNE.

In a press conference Thursday, Unita vice-presidential candidate Abel Chivukuvuku said that its independent tallying points to a “clear victory” of the party throughout the province of Luanda and in the diaspora.

This was the first time the country’s diaspora voted in elections.

International organisations urged Angolan authorities to ensure respect for human rights and to support public participation during and after the August 24 general election.

“The restrictive human rights environment in Angola does not bode well for the freedom and fairness of the forthcoming elections,” Freedom House said Tuesday.

“Conditions have deteriorated over the past two years, with security forces committing extrajudicial killings, engaging in arbitrary arrests and detentions, and harassing and beating activists.

“Nevertheless, the highly uneven political landscape still favours the ruling party. Free, fair and credible polls will depend on the implementation of the Southern African Development Community’s principles and guidelines,” South-Africa based Institute for Security Studies said last week. 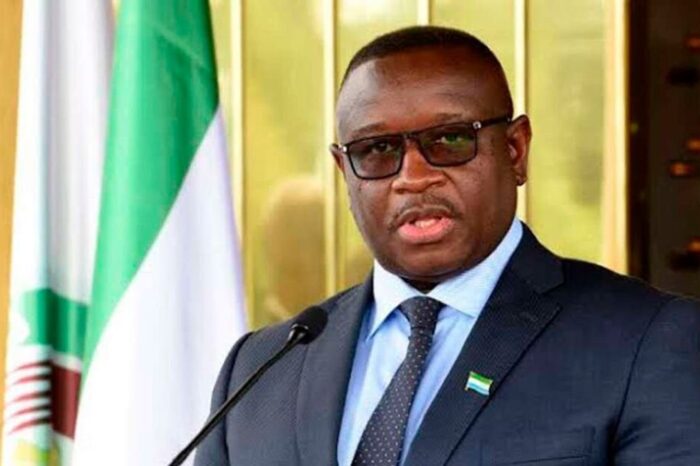