M23 agree to withdraw from Kibumba, cede territory to EACRF

Feared Congolese rebel group M23 on Friday agreed to withdraw from its positions in Kibumba, 20 kilometres from Goma in the eastern Democratic Republic of Congo, showing the first signs of thawing peace and respite for civilians.

The group, which had been for weeks asked to leave occupied territories by regional leaders, said they were preparing a withdrawal on Friday and would cede ground to the East African Community Regional Force (EACRF deployed last month.

In a statement, the M23 said it is handing over this part of the country to EACRF as a “gesture of goodwill, made in the name of peace, which is part of the recommendations of the Mini Summit of Heads of State held in Luanda, Angola on 23 November 2022”.

“We hope that the Government of Kinshasa will seize this opportunity with both hands and also work to establish peace in our country,” added Lawrence Kanyuka, the political spokesperson of the movement who signed the statement.

For the M23, the decision to withdraw from Kibumba follows the conclusions of meetings held with EACRF and the Ad Hoc Verification Mechanism in the same locality on December 12 this year.

The decision comes hours after the release of a new report by UN experts that accuses the Rwandan army of having conducted military operations in the east of the Democratic Republic of Congo and of having supplied “arms, ammunition and uniforms” to the M23.

Since the Luanda mini-summit held on November 23 between the DRC, Rwanda, Angola and regional leaders, it was decided that the M23 should withdraw from its positions and a ceasefire was also agreed. The Kinshasa authorities, who had excluded the M23 from the peace talks, demanded the rebels’ withdrawal before inviting them to negotiate.

At the withdrawal ceremony on Friday in Kibumba, EACRF commander Maj-Gen Jeff Nyagah called on civilians who had fled the area to return, stressing that it is now secure.

“We are committed to conducting operations in accordance with human and international law. We are aware of the complexity of the area of operations, but our zeal and determination are intact,” said Maj-Gen Nyagah who also added that everything will be done in “respect of the constitution of the DRC and the sovereignty of Congo”. 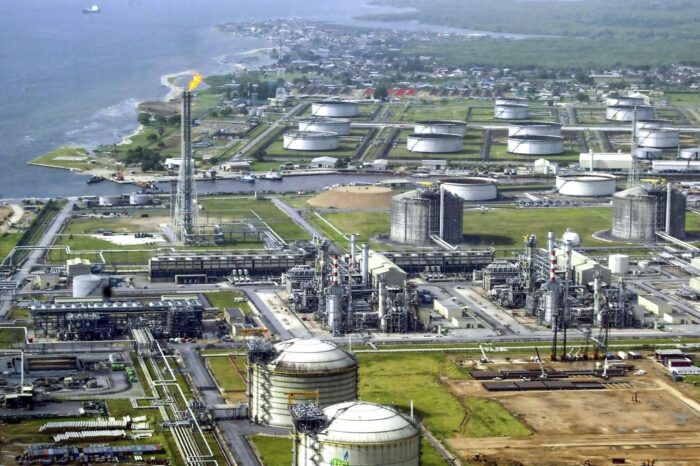 Shell to pay €15 million to Nigerian farmers over oil pollution