A court in Mali’s capital Bamako on Friday found 46 Ivorian soldiers guilty of undermining state security and sentenced them to 20 years each in prison.

The verdict of the Appeals Court of Bamako was delivered after just two days of a marathon hearing that began on Thursday, December 29.

The soldiers were detained on July 10, 2022, after they’d arrived at the Bamako Airport at the height of a row between Mali’s military junta and Western countries unhappy with the West African nation’s ties with Russia.

While the Cote d’Ivoire government said the troops were part of a UN Mission, the Malians insisted that they were mercenaries seeking to destabilise the country.

Among the soldiers detained were three women, who were freed on humanitarian grounds but were later tried in absentia.

Friday’s verdict comes just before the deadline for an ultimatum by the West African bloc ECOWAS for the soldiers to be released. The Economic Community of West African States (ECOWAS leaders meeting in the Nigerian capital Abuja on December 4 had given Bamako up to January 1 to release the soldiers or face sanctions.

ECOWAS lifted sanctions on Bamako in early July, about seven months after they were imposed over its failure to make progress in returning the country to democratic rule.

Mali has been under military rule since August 2020, when soldiers overthrew the government of former President Ibrahim Boubacar Keita. Under pressure of possible sanctions, the military appointed a civilian-led administration, which it overthrew eight months later, prompting the imposition of the crippling sanctions.

The Malian army justified the coup on the civilian administration’s inability to end over a decade of Islamist inspired unrest in the north and central parts of the country.

France, the former colonial master, severed ties with Bamako over the coup. The junta reacted by expelling the French-led Western armies helping it fight the insurgents.

The Malians reportedly enlisted the services of a Russian-backed private military group to replace the Western forces. That further aggravated the relations between Mali and the West in general.

The detention of the Ivorians and the subsequent diplomatic row it created led to the Mali government suspending all rotations of military and police contingents of the United Nations Multidimensional Integrated Stabilization Mission in Mali (MINUSMA.

After exhausting the route of UN and ECOWAS intervention in efforts to free its soldiers, the Cote d’Ivoire government embarked on a diplomatic approach to resolve the issue. On December 22, an Ivorian delegation headed by its Minister of Defence, Tene Birahima Ouattara, visited Bamako to negotiate their release. The delegation met with Transition President Colonel Assimi Goïta. The two countries later signed an MoU for the release of the soldiers, details of which were not made public.

Local media cite sources saying the trial was part of the agreement in the MoU. Political observers say Friday’s verdict may have been planned to leave room for a presidential pardon for the soldiers to be released.

The hearing was conducted behind closed doors, with defence lawyers appointed by the Malian state.

According to the verdict released via a communique from the court, the accused were found guilty of “criminalassociation; conspiracy against the government; endangering the external security of the State; possession, carrying and transportation of weapons and munitions of war.”

Each of the convicts was also fined two million CFA Franc (about Sh400,782 each.

The women, who were tried in absentia, were found guilty for failing to appear before the court. They were sentenced to death and fined each 10 million CFA Franc (about Sh2 million. 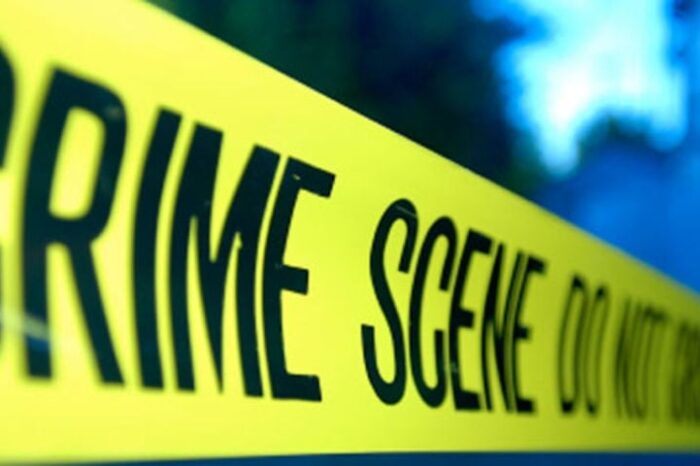