Mozambique police arrested Wednesday five Somalis suspected to be members of a network of kidnappers and drug traffickers in the coastal city of Beira in Sofala Province.

According to the police spokesperson Daniel Macuacua, the Somalis were holding fake identification documents.

Mr Macuacua added that the police were also investigating a ring of civil servants who facilitated the group’s entry and access to the documents.

“During further investigation, it was noticed that they have relationships with some local employees who probably facilitated the issuance of these documents”, Mr Macuacua said.

Mozambique is seen as a transit point for thousands of migrants who annually cross the country’s borders to South Africa, the largest economy in the Southern African Development Community (SADC and one of the continent’s top.

Among the illegal immigrants, 50 were Malawians and three Ethiopians, aged between 17 and 30. 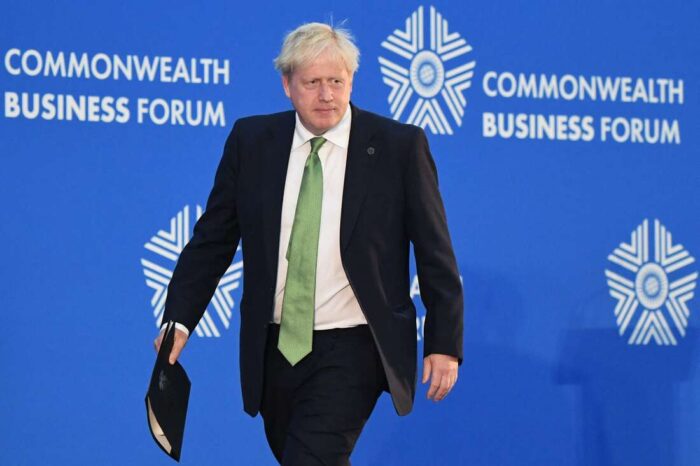