He argued on Friday that an integrated approach to tackling the region’s strategic security and economic woes would make the process faster and that court decisions should focus on this too.

The Ugandan leader was speaking at the closing ceremony of the 2nd Annual Judicial Conference of the East African Court of Justice in Kampala.

He said universal education was a key pillar that would push the region into social economic transformation. This would enable all children to study free through primary, secondary and technical government schools.

The second pillar, he said, is business, which involves learning the culture to produce a good or a service for sale.

“If all the families learn that, it will be easy. For example in Uganda we have land but the people here do not utilise it profitably,” he said.

President Museveni also noted that as the region further integrated, there should be deliberate efforts to jointly ensure strategic security, which in turn will help foster economic development.

He added that joint efforts have already shown that the region can get rid of “small problems” in eastern DR Congo, which is facing insurgencies, and Somalia, which has the al-Shabaab problem.

“If Africa works together, there is no security problem we cannot solve,” he said.

According to Museveni, East Africa should also quickly solve the issue of fragmentation of agricultural land to avoid hampering food production in the future.

Earlier during the conference, the president of the EACJ Nestor Kayobera said understaffing at the court was hindering timely delivery of justice.

He noted that the public is gaining confidence in the court, filing up to 100 cases since February, but there is need for more staff to handle operations.

He also bemoaned financial woes that have been exacerbated by countries defaulting on their obligations.

Kayobera dispelled sovereignty concerns by some member states, and explained that the court’s role is restricted to interpreting the East African Treaty, customs and border matters.

“This does not, in anyway, threaten the sovereignty of any member state because its jurisdiction is clear,” he said.

Uganda’s first Deputy Prime Minister and Minister for EAC affairs, Rebecca Kadaga, wants the heads of state to find a permanent residence for the regional court.

This, she says, will allow judges to work on a permanent basis as opposed to the current ad hoc arrangement. Presently, only the president and registrar are based at the court, with the judges serving only when needed.

Since its formation 20 years, the court has been based in Arusha, although this was supposed to be a temporary arrangement.

Recently, the jurisdiction of the court was amended and EACJ now has powers to entertain disputes concerning customs and the common market protocol.

Kadaga says tEACJ will be hearing cases within Uganda from November 1 to 30 and will deliver judgments as part of the arrangement to get the court out of Arusha. Last year, the court sessions were held in Burundi.

Five cases were ready for judgment, 11 for hearing and five others for pre-trial. Aggrieved parties from different EAC member states filed the cases.

Uganda’s jailed lawyer Male Mabirizi has over five cases which the court will handle this month. 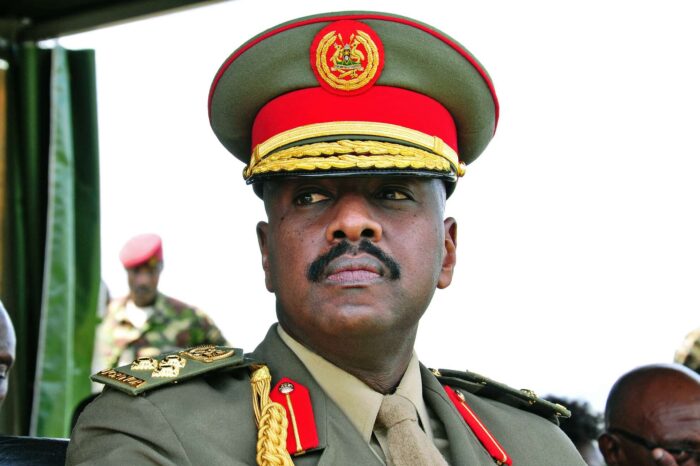