At least nine people were killed during a stampedeat Freedom City Mall in Kampala, Uganda, as revellers ushered in the New Year duringfestivities, police have said.

After fireworks, a stampede ensued resulting in the instant deaths of five people and injuries to several others.

“It is alleged that the incident occurred at midnight when the event’s emceeencouraged attendees to go outside and watch the fireworks display. After the display ended, a stampede ensued resulting into the instant deaths of five people,”Kampala Metropolitan Deputy Police SpokespersonASP Luke Owoyesigyire said on January 1, 2023.

“The Katwe Territorial Police are investigating an incident of rush and neglect that occurred at a New Year’s Eve event at the Freedom City Mall Namasuba,”ASP Owoyesigyire said. 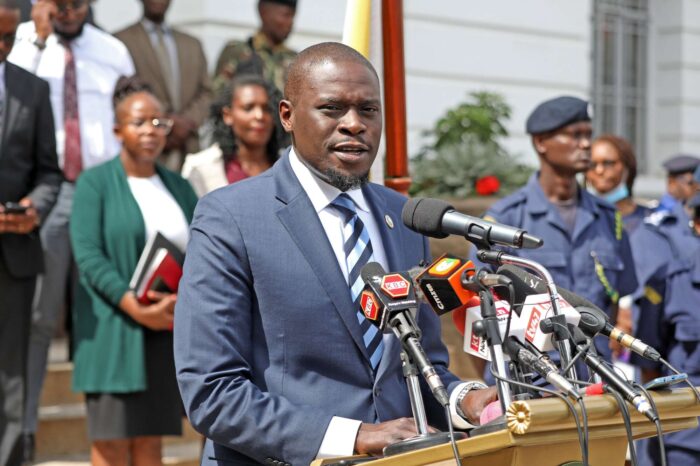