No one will bully us, Kagame tells US over jailed ‘Hotel Rwanda hero’

Rwandan President Paul Kagame on Wednesday criticised the United States over the concerns it has raised in the case of Paul Rusesabagina, a US permanent resident jailed in Rwanda who was portrayed as a hero in the film “Hotel Rwanda”.

Rusesabagina, 67, was sentenced last year to 25 years in prison on eight terrorism charges tied to an organization opposed to Kagame’s rule. He has denied all the charges and refused to take part in the trial that he and his supporters have called a political sham.

Kagame, who was in Washington for a US-Africa summit, questioned why Rwanda should release Rusesabagina because he is famous and a permanent resident of the United States. Kagame also questioned what his release would mean for 20 others tried with him.

“We will make it clear: There isn’t anybody going to come from anywhere to bully us into something to do with our lives and we accept it,” Kagame said at a Semafor news website event.

When asked if he would meet with US President Joe Biden, Kagame said he was not sure yet.

The United States in May determined that Rusesabagina had been “wrongfully detained,” citing a lack of fair trial guarantees during Rusesabagina’s trial.

Asked whether US Secretary of State Antony Blinken’s advocacy is helping or hurting Rusesabagina’s case, Kagame said: “I think from what I am saying you can conclude.”

When asked about Kagame’s comments, a US State Department spokesperson said Washington has been clear about its concerns related to Rusesabagina’s trial and conviction, particularly the lack of fair trial guarantees, and continues to urge the government to address those concerns.

“The Department of State continues to engage the Government of Rwanda at high levels in Kigali and through their Ambassador in the United States on this matter,” the spokesperson said.

“Given the variety of other issues on which we partner with the Government of Rwanda, we hope this matter is resolved soon.”

Rusesabagina, who was feted around the world after being portrayed by actor Don Cheadle in the 2004 film “Hotel Rwanda”, is a vocal critic of Kagame.

Rusesabagina has acknowledged having a leadership role in the Rwanda Movement for Democratic Change (MRCD, a group opposed to Kagame’s rule, but denied responsibility for violence carried out by its armed wing, the National Liberation Front (FLN.

Twenty other defendants tried with him included Callixte Nsabimana, popularly known as Sankara, a spokesman for the FLN. He told the court that Rusesabagina was not a member of the armed wing. But judges said the two groups were indistinguishable, referring to them as the MRCD-FLN. Nsabimana was handed a sentence of 20 years. 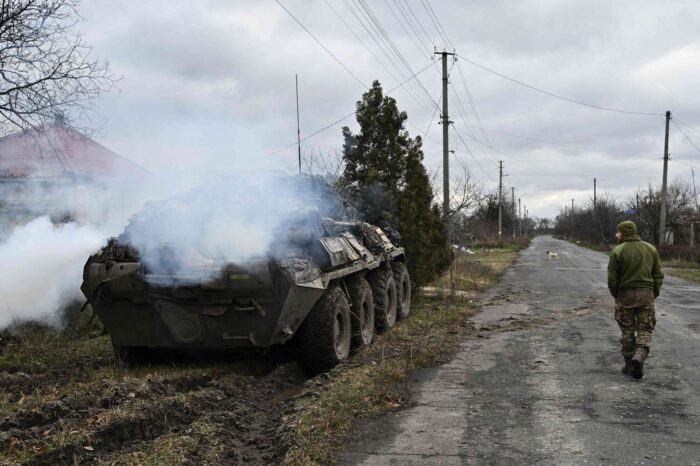