Kenyan President William Ruto on Thursday addresseda joint sitting of the National Assembly and Senate, the first address he has made to Parliamentas president.

He told the 13th Parliament that hewants to transform the country, promisingto “lead and administration dedicated tojust” governance, and he will be a “loyal, hardworking and devoted president for every Kenyan.”

Dr Ruto also said that there need to be drastic changes in financial management in government to stem runaway debt.

The President’sspeech was accompanied by well-timed stomping of feet by members as he moved from one subject to the other. 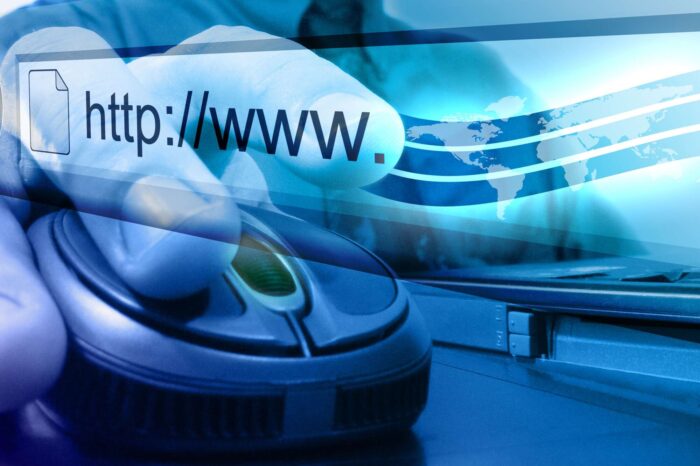