Tanzania’s permanent representative to the United Nations and ambassador to the United States, Prof Kennedy Gastorn, was on Tuesday fired over a corruption scandal whose details were not disclosed.

The decision on Tuesday allows PresidentHassan to makestrategic changes within her government, seen as part of the preparations on the domestic front politics in readiness to defend her incumbency in the 2025 general election.

The President appointed Chief Secretary Hussein Katanga, her closest aide at State House, totake over as envoy to the UN in New York and ambassador in Washington DC, and promoted Moses Kusiluka from permanent secretary in the President’s Office to Chief Secretary, replacing Mr Katanga.

According to a statement from presidential spokesperson Zuhura Yunus, the new appointments take effect immediately.

Announcing the changes herself in a televised address from State House Dar es Salaam on Tuesday night, President Hassan said Prof Gastorn’s recall had been prompted by general concerns raised in parliament last November over “funds misuse and abuse of power” in Tanzania’s foreign embassies.

She did not give details of the specific allegations against the 46-year-old lawyer and diplomat who had held the dual positions since March 2020, but said his sacking marked the “start of government efforts to clean house and restore proper status in all its diplomatic offices abroad.“

With the latest appointments, President Hassan appears to be consolidating her power base ahead of the 2025 elections when she will be seeking elective presidency for the first time.

There is speculation of a looming cabinet reshuffle, with political analysts sayingshe is likelyto get rid of“detractors“ and replace them with “loyalists“.

The President herself hinted as much at a ruling Chama Cha Mapinduzi (CCM National Congress in Dodoma last month when some party heavyweights insisted that there were some “detractors” within the ruling party who were derailing the implementation of the 2020 election manifesto.

She has made it clear that she intends to run for election by popular mandate in 2025 after initially being elevated from the position of vice president by constitutional decree following President John Pombe Magufuli’s death in March 2021.

Under the current Tanzania constitution, by October 2025, President Hassan will have served more than two-thirds of what would have been Magufuli’s second term, making her eligible to run for only one full term of elective office. 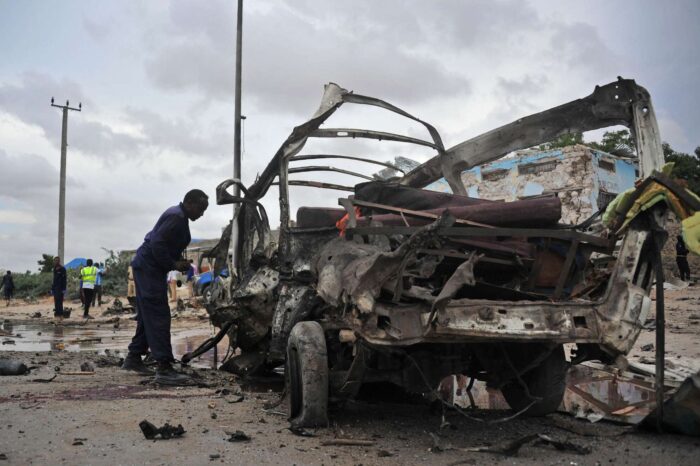