Tanzanian President Samia Suluhu Hassan on Tuesday ordered a review of the media law to promote press freedom in the country, even as she strongly warned against irresponsible journalism.

Samia said her administration is now in dialogue with media stakeholders following complaints that the laws were draconian and hamper media development in Tanzania.

She directed the Ministry of Information, Communication and Information Technology to collaborate with media stakeholders to review the Media Services Act of 2016 to enable journalists and media houses carry out their duties freely.

Samia urged them to “come up with better and friendly laws and regulations that would protect journalists and open more space for the freedom of expression and the media.”

The day is marked globally every May 3.

Samia told the participants from Tanzania and other African states that African media should focus more on development agenda rather than copying foreign news for circulation through local media platforms.

“We should make our African media platforms cherish with our development goals and promote Africa’s rich resources rather than stereotype reporting under the influence of foreign media outside Africa,” she said.

Under the theme “Journalism Under Digital Siege”, the World Press Freedom Day event in Tanzania had attracted various media organisations, including the Eastern Africa Editors Society (EAES, an umbrella body bringing together editor organizations in Ethiopia, Uganda, Tanzania and Kenya.

EAES Chairman Churchill Otieno, who is also the president of the Kenya Editors Guild, said the Society looks forward to enhance freedom of expression, freedom of the media and access to information in the eastern Africa region. 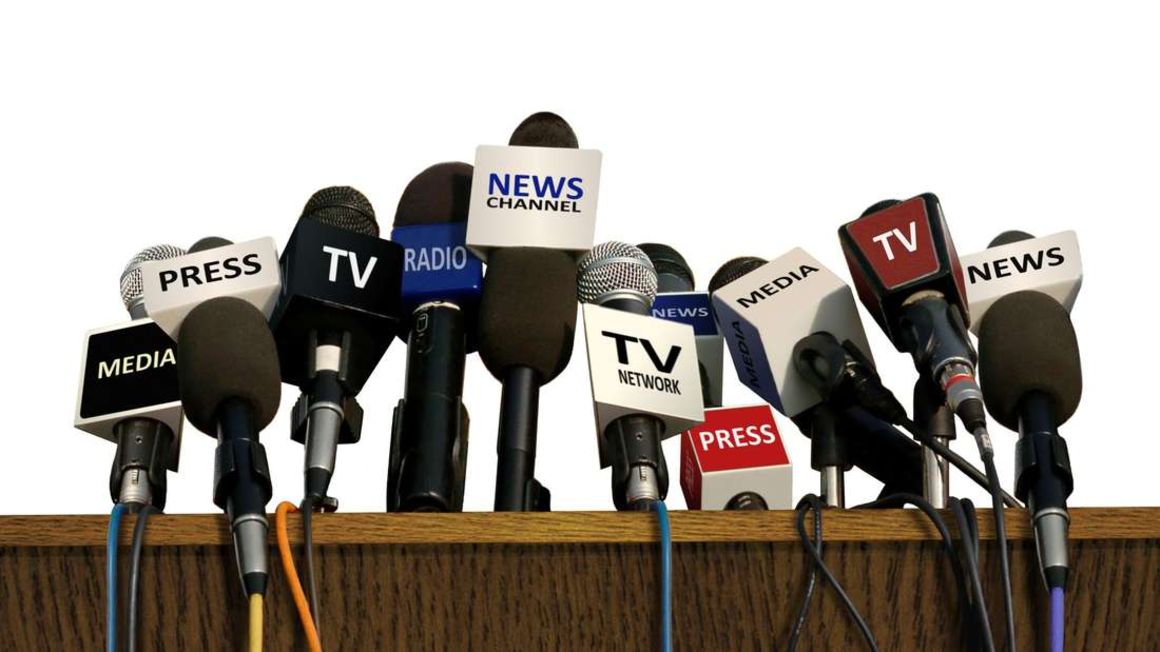