Kenyan President William Ruto may only be a month old in his new role, but his speeches are what Yoweri Museveni has been longing to hear.

Their friendship had been a poorly kept secret and President Ruto seems humble before the elder.

“Mzee Museveni is our elder; we have tremendous respect for him and we look up to him to work so that we can eliminate the borders that separate our people in East Africa and in Africa,” he said in Kampala on October 9.

As the region struggles to integrate trade, President Museveni has pushed the idea of a step-down to a confederation, a sort of Coalition of the Willing. And while the Ugandan leaderhas shown interest in leading the East African Federation – the fourth pillar of the EAC – rarely have his peers pronounced their endorsement.

But Dr Ruto has no reservations in endorsing the Ugandan leader as the “EAC president”. He has challenged him to lead the search for the elusive integration.

President Museveni subtly acknowledged the hurdles in the way of federation, noting that the EAC’s pursuit of a Common Market “would not be free of problems of discordance” as seen in the European Union and other blocs.

“The best formula, if possible – so as to create a framework for guaranteeing the prosperity of people – is the USA formula, which entails both political and economic integration,” he said. “Here, in Africa, it points to the creation of political federations, like the one of East Africa. Such a federation would guarantee not only the prosperity of the people through a big market that would guarantee off-take for the producers of goods and services, but it would also ensure strategic security of people.”

Museveni argued that a federation would ensure security on land, sea and air, given the multiple resources the countries enjoy.

“East Africa is a potential super-power of the league of India or China, etc., if we integrate economically and politically, assisted, fortunately, by the Swahili language, which is part of the heritage of this area.”

He, however acknowledged that there is little political will in pursuing his suggestions.

Will Dr Ruto offer him a chance to rebuild the vision? Kenyan scholar Prof Peter Kagwanja thinks so.

“Ruto is very strong in terms of regional cooperation, but we don’t know whether he is of or against federation,” said Prof Kagwanja.

“Definitely, his closeness to Museveni will revive that idea about the East African Federation, which has already moved far because we have a common visa policy and some systems already synchronised.

“But, to what extent are we going to make that leap? Kenya may not be a problem. The problem may be other countries that still believe in third terms (for their presidents. Kenya’s democratisation may be the greatest obstacle to the East African Federation.” 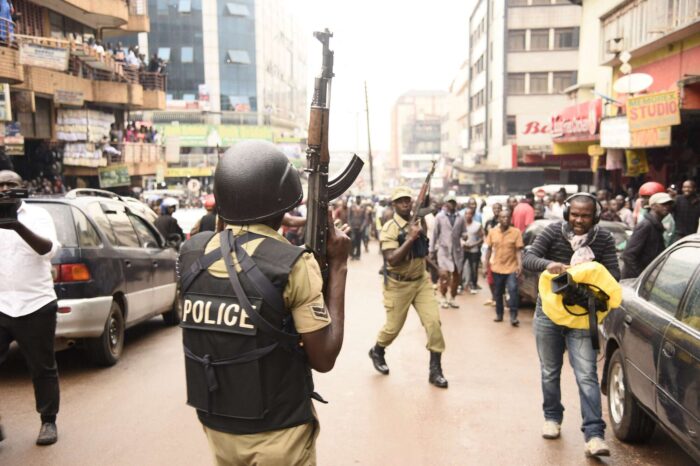