‘Queen of Mutuashi’ Tshala Muana to be buried in Kinshasa

Congolese musician Tshala Muana will be buried in Kinshasa Friday, December 23, four days after the internment of her counterpart, Kiamuangana Mateta Verckys.

Tshala, who was also popularly known as Mamu Nationale (Mother of the Nation) and the ‘Queen of Mutuashi’, died on December 10 after a long illness.

Just like Kiamuangana’s, her body is lying at the Hospital du Cinquantenaire in the Democratic Republic of Congo’s capital.

Verckys, who was a seasoned saxophonist, composer, band leader and musicians’ rights campaigner, died in October.

According to a tentative funeral programme released in Kinshasa on Tuesday, a two-day funeral vigil for Tshala was due to be held at the Maisha Park.

From left: Congolese singers Werrason, Tshala Muana and Koffi Olomide on December 9, 2013 during a ceremony in honour of Congolese singer and songwriter Tabu Ley Rochereau at the People’s Palace in Kinshasa. PHOTO | JUNIOR D. KANNAH | AFP

Fellow musicians, fans, and state officials were Thursday expected to converge on the Palais de People (People’s Palace) for a funeral service.

Friday will mark Tshala’s final journey before she is laid rest at the Necropolis Cemetery on the outskirts of Kinshasa.

A service at the People’s Assembly was to pay a special tribute to her, as a former nominated Member of Parliament.

According to reports from Kinshasa, the government and the family agreed to have the funeral held before the Christmas weekend.

Her partner and music producer Claude Mashala has been hosting mourners at their residence since she died. They include former DR Congo first lady Olive Lembe Kabila.

Tshala, who started her entertainment career as a dancer and went on to become one of the leading Congolese female singers, will be remembered for having popularised her Tshiluba language from the country’s southern Kasai region.

Unlike other leading Congolese musicians who mainly sing in Lingala, one of the official languages, Tshala recorded most of her songs in Tshiluba.

Her hit songs from when she left DR Congo to hone her talent in West Africa, performing in Abidjan, Cote d’Ivoire, and other cities, include, “Karibu Yangu”, “Tshibola, Kalume”, and the ever-green ballad “Vuluka Dilolo”. 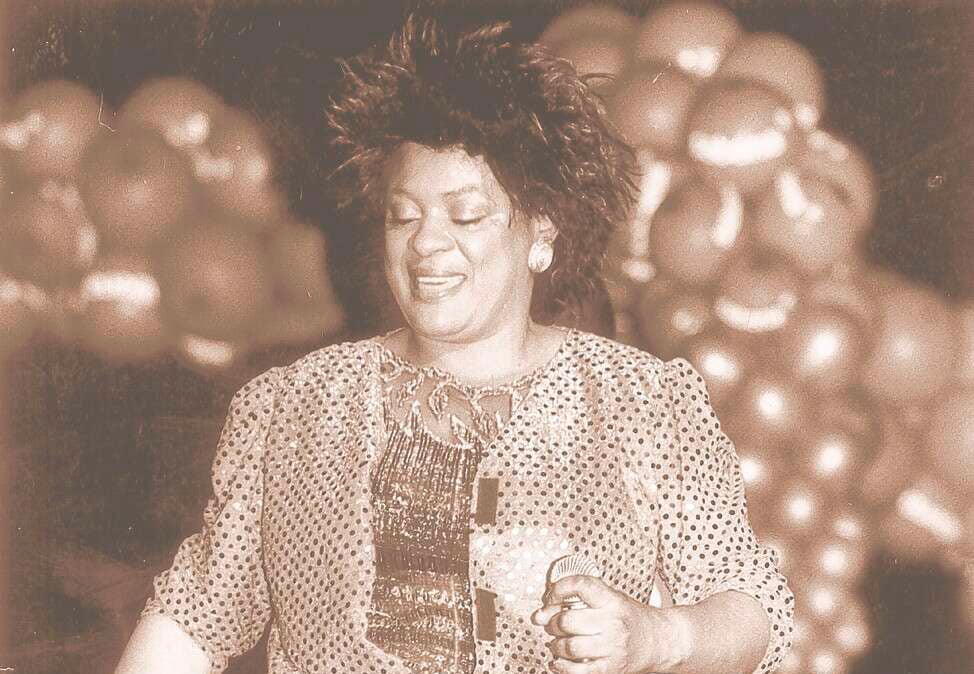 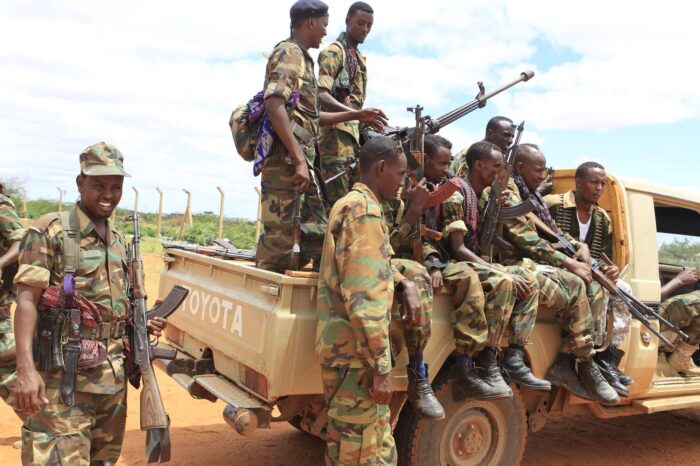 Somalia recalls troops from Eritrea after protests over recruitment