He also claimed that the chair was the only person who accessed the presidential tally and informed the commissioners without permitting any discussion of the results.

“The chair acted in disregard to the Constitution… Azimio rejects the presidential results announced by Mr Chebukati,” he said. 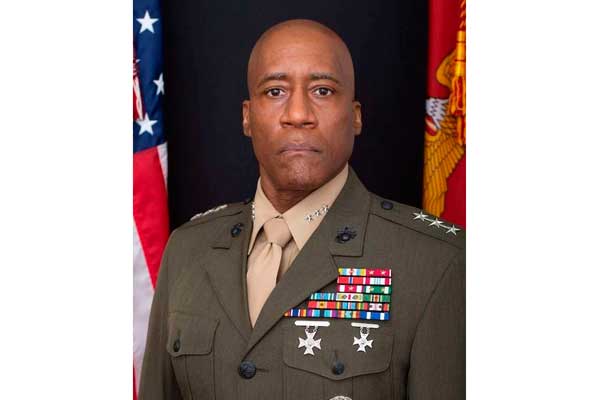