South African President Cyril Ramaphosa has denied frosty relations between Pretoria and Kigali is the reason he will not be attending this week’s Commonwealth Heads of Government Meeting (CHOGM in Rwanda.

Mr Ramaphosa will, however, take part in Thursday’s BRICS Leaders’ Summit to be hosted by Chinese President Xi Jinping.

Prince Charles will attend CHOGM on behalf of Queen Elizabeth while UK Prime Minister Boris Johnson will also be present.

Read:Commonwealth in Kigali: Opportunity for Kagame to project softpower

“Later this week, I will join the leaders of China, Brazil, Russia and India at the 14th BRICS Leaders’ Summit, which will be hosted virtually by Chinese President Xi Jinping,” said President Ramaphosa on Monday.

Speculation has, however, been rife that Mr Ramaphosa will snub the Kigali CHOGM meeting on Friday and Saturday due to bad blood between South Africa and Rwanda.

But his office has dismissed the talk that he is avoiding setting foot in Kigali. “So the timing is not great for the Commonwealth heads of government meeting,” Ramaphosa’s spokesperson Vincent Magwenya told Daily Maverick. “It’s not for any other reason but that.”

A diplomatic tiff between South Africa and Rwanda has existed for over a decade, with Kigali accusing Pretoria of harbouring Rwandan dissidents opposed to President Paul Kagame’s rule.

South Africa, meanwhile, suspects Kigali had a hand in the 2013 murder of Patrick Karegeya, a former colonel and spymaster of Mr Kagame, on South African soil.

Mr Kagame then retaliated by expelling six South African envoys from Kigali, and since then, the two countries’ efforts to patch up relations have not come to fruition.

In justifying that he is not snubbing the CHOGM Summit, Mr Ramaphosa’s office released his week’s schedule that begins with him receiving the final report of the Zondo Commission into State Capture on Monday.

His itinerary states that he will join the BRICS meeting between Wednesday and Friday, although it is only on Thursday when Mr Jinping will virtually host the bloc’s leaders.

On Friday and Saturday, when other Commonwealth Heads of States will converge in Kigali, President Ramaphosa will attend a potentially explosive African National Congress (ANC Gauteng conference.

After the ANC conference, Mr Ramaphosa will wrap up the week by flying to Germany for the 48th G7 Summit, which begins on Sunday. 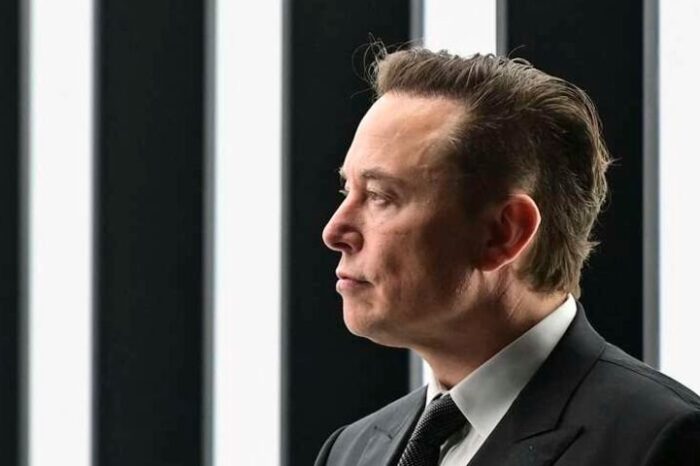