Rights violations reported in Angola ahead of August 24 polls

Angola has been experiencing an unprecedented record of human rights violations, including unlawful killings and arbitrary arrests, in the lead up to the election, a human rights organisationhas said.

Angolans will on August 24 got to the ballot to elect their president and parliamentary representatives. This is the country’s fifth general election since the end of civil war.

In its recent briefing titled, “Make the vote meaningful for human rights observance: Human rights manifesto for Angola ahead of the 2022 general election”, Amnesty International (AI details how Angolan authorities have increased their clampdown on human rights amid a deteriorating humanitarian situation compounded by drought-induced hunger in the country’s southern region.

“Angola has been characterised by an increase in brutal crackdowns on human rights in recent years, including repression of any form of dissent. Protesters, including young people demanding accountability and their socio-economic rights, have not been spared,” said Deprose Muchena, the director for east and southern Africa.

“As the country heads to the polls, authorities must outline their plans to respect human rights and ensure accountability for countless violations.” 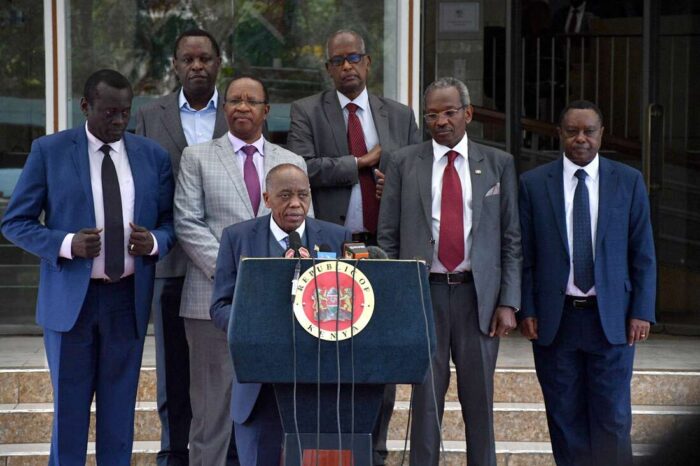