Mugabe, who ruled the southern African country with an iron fist for nearly 37 years, died in September 2019 two years after he was toppled in a military coup.

His sprawling business empire consisting of Alpha Omega Dairy, which produced milk, yoghurt, cheese and ice cream as well as commercial farms forcibly taken from white Zimbabweans at the height of the controversial land reforms, has struggled since his overthrow.

One of Zimbabwe’s leading publications, theZimbabwe Independent, reported that former first lady Grace Mugabe had sold about 700 dairy cows worth about $1.4 million to wind up the business.

Alpha Omega Dairy owed creditors $20 million and has been forced to auction some of its equipment to stay afloat.

The company was set up at a farm known as Gushungo Dairy Estates in Mazowe, which is about 40 kilometres north of the capital Harare.

“Gushungo Dairy Estates is closed. Workers have been sent home, about 120 of them.

“Just a few were left doing menial jobs. There is no activity at the farm. Most of the equipment was auctioned away earlier this year and some of it last year.

“This paints a grim picture of a once thriving dairy farm. Things are not going well.

“In fact the Mugabe family has scaled down on operations at the farms. In summation they failed dismally.”

At its zenith, Mr Mugabe’s dairy estate had over 2000 cows and Alpha Omega produced a variety of yoghurts, ice creams, mineral water, fruit juice and milk.

So rapid was its growth that in 2015 then Agriculture minister Joseph Made announced that Alpha Omega had snatched 30 percent of Zimbabwe’s dairy market from established firms, including the state owned behemoth Dairiboard Zimbabwe, just three years after its establishment.

The former first lady once described their operation as the second biggest in southern Africa and claimed that they had installed equipment capable of milking 64 cows at any given time.

It was touted as a model of success for the southern African country’s controversial land reform programme that began at the turn of the millennium.

Some of its major buyers were the army, parastatals, public hospitals and police, among other state institutions.

The contracts were abruptly ended when President Emmerson Mnangagwa took over following the coup.

Signs that the dairy business was in distress started appearing a few months before Mr Mugabe’s death when in May 2019 the company was forced to auction five combine harvesters, five pick-up trucks and other farm equipment.

Old vehicles and farming equipment such as combine harvesters went under the hammer.

Ms Mugabe, who retreated from public life after the death of has husband, has refused to talk about the family business or private life.

Some of the Mugabe family farms, believed to be 12, have been invaded by supporters of the ruling Zanu PF party.

President Mnangagwa has previously indicated that some of the farms would be seized in line with the government’s ‘one family one farm policy.’ 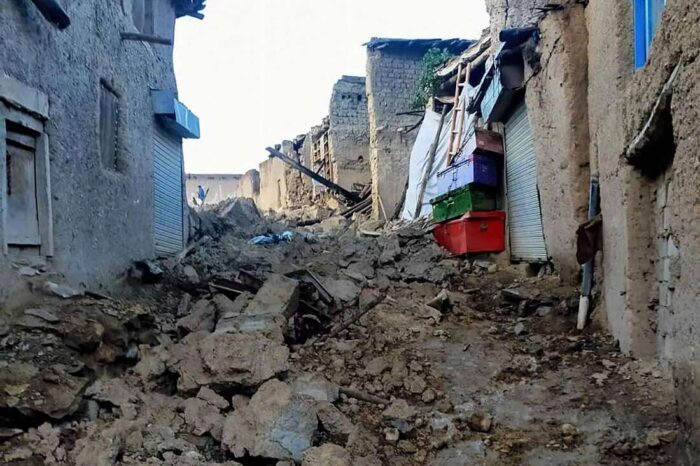