Ruto in Ethiopia for Safaricom launch as he begins regional tour

Kenya’s President William Ruto arrived in Ethiopia Thursday morning on his first tour of the region since taking office.

President Ruto is also set to travel to Uganda and Tanzania. The agenda for the regional tour includes talks on business and political ties, according to a dispatch from State House.

On his arrival in Addis Ababa, he met Prime Minister Abiy Ahmed and is also scheduled to attend the national launch of Safaricom Ethiopia.

Safaricom Ethiopia is the subsidiary of Kenya’s largest mobile telco and which will be the first foreign investment in Ethiopia’s telecommunications scene. Safaricom Ethiopia says it has successfully rolled out its network across different parts of the country. The government of Kenya has 35 percent stake in Safaricom.

The Ethiopian subsidiary, known as the Global Partnership for Ethiopia, is a joint venture involving Safaricom, Vodacom Group, Vodafone Group, Sumitomo Corporation and the British International Investment. Safaricom owns 55.7 percent of the company.

From Addis Ababa, Ruto will travel to Uganda for the Sunday celebrations of 60 years of independence before heading to Tanzania to meet President Samia Suluhu.

The trip comes days after an online tiff between Kenya and Uganda that was triggered by a tweet made by Gen Muhoozi Kainerugaba, President Yoweri Museveni’s son, claiming his army could capture Nairobi in no more than two weeks.

Gen Muhoozi had also tweeted that if Kenya’s retired president Uhuru Kenyatta had run for a third term he would have won. In Kenya’s constitution, a president can only serve two terms.

Uganda’s Ministry of Foreign Affairs distanced itself from the first son’s tweets and President Museveni has since apologised for his son’s actions, ahead of Ruto’s Sunday visit, even though he defended the decision to promote his son to a full-time general. 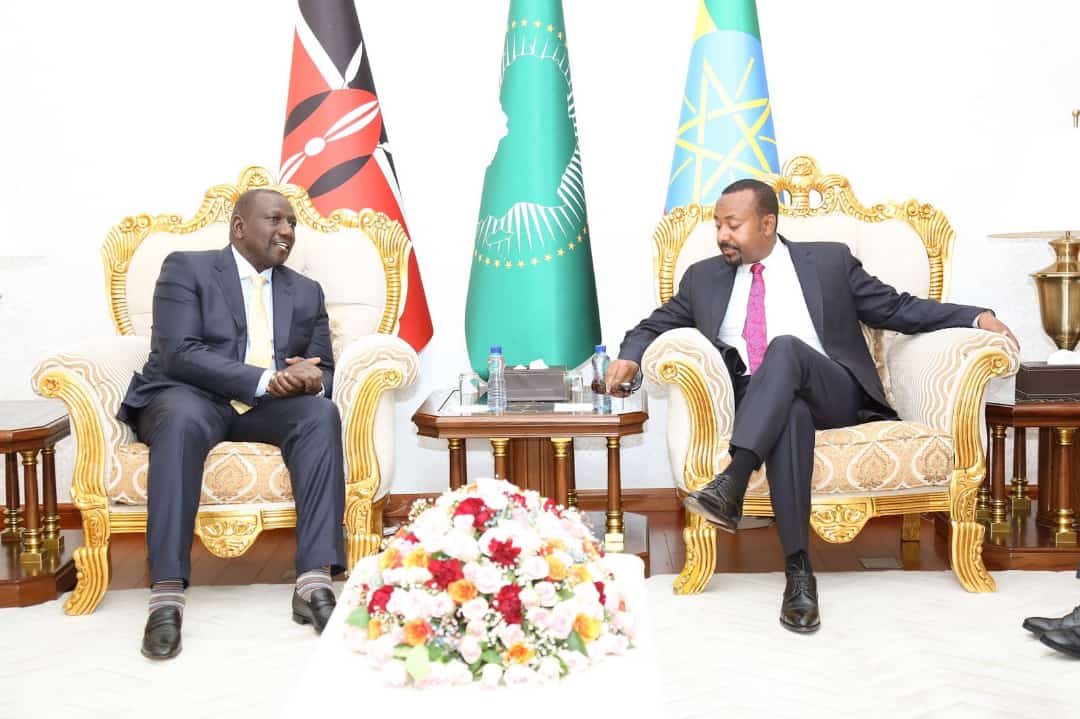 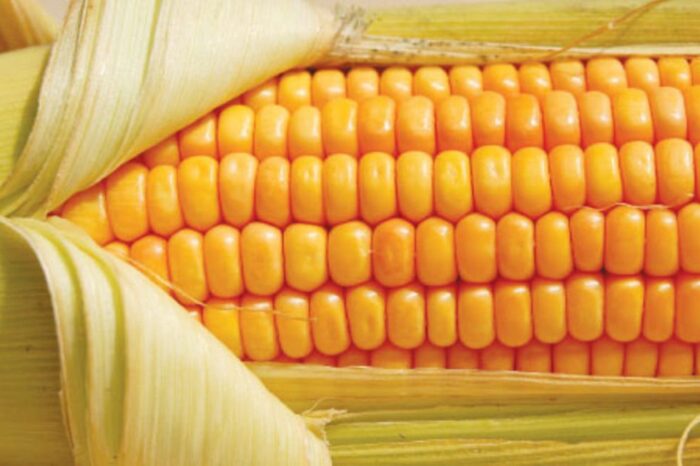