But the anniversary had been marked with tensions between the two neighbouring countries after Museveni’s son, Gen Muhoozi Kainerugaba, last week issued a series of tweets that derided Ruto’s election and joked about the ease with which his troops could capture Nairobi in two weeks.

The tweets forced Museveni to apologise personally to Kenya, and remove Muhoozi as head of Land Forces. He, however, took no further action. Instead, the Ugandan President promoted his son to a full general, making him the youngest Ugandan soldier today to hold such a title.

President Ruto’s team had threatened to skip the ceremony over the tweets unless an apology came but even after that, it was expected that the two leaders would hold a bilateral session in Kampala on Saturday to discuss the issue.

Uganda is Kenya’s biggest trading partner with Kampala relying on the Port of Mombasa for most of its imports.

The trip is Dr Ruto’s first to Kampala since he was elected President and the Supreme Court validated his victory last month. Prior to travelling to Uganda, he was in Addis Ababa for the launch of Safaricom Ethiopia. He is also scheduled to visit Tanzania in this first regional tour. 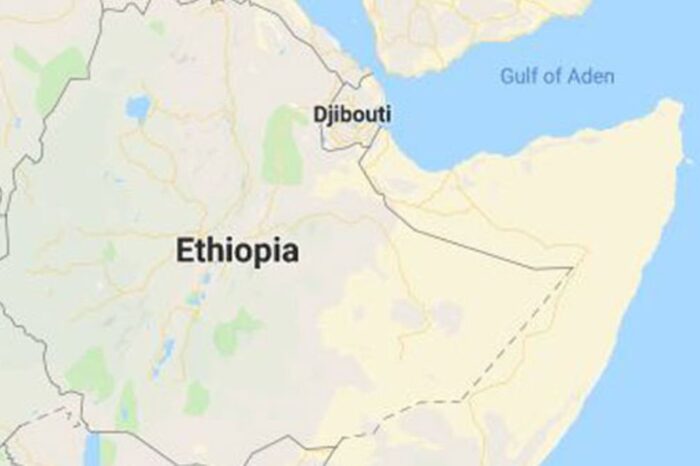