Ruto navigates EAC muddy waters, but he has a grand trade plan

Speeches by Kenyan President William Ruto since his inauguration on September 13 have left no doubt about the East Africa he wants — a borderless bloc.

And he’s banking on his friend, Ugandan leader Yoweri Museveni, to help push the agenda of eliminating barriers in trade, customs, financial services and even cultures.

“Mzee Museveni is our elder, we have tremendous respect for him and we look up to him … so that we can eliminate the borders that separate our people in East Africa and in Africa,” he told invited guests at Uganda’s 60th Independence anniversary celebrations at the Kololo Grounds in Kampala on October 9.

“As our elder, you have the challenge to lead the charge to ensure that we bring down the boundaries and the barriers so that we can have a borderless East African Community.”

“It is our place as leaders and citizens of East Africa to work together so that we can transform our borders, which today stand out as barriers, and convert them to bridges so that goods, services and people can move across the region without any impediment,” he said.

A diplomat familiar with the new government’s foreign policy direction told The EastAfrican that Dr Ruto is keen on “correcting the mistakes of his predecessor,” including finding consensus on the divisive issues in the EAC and having “all partners move together.”

In the first week of October, Dr Ruto made official visits to neighbours Ethiopia, Uganda and Tanzania, preaching the gospel of open borders. 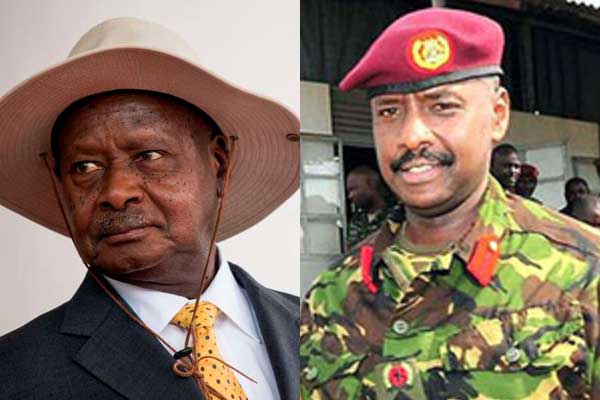