Kenya’s President William Ruto has launched the building of the Mtwapa-Kwa Kadzengo-Kilifi (A7 road which will link Kenya and Tanzania.

“This is an important road linking Kenya and Tanzania. It will boost trade and economies between the two countries. It will connect the East African Community in terms of integration, jobs, businesses and eradicate poverty,” the Kenyan head of state said.

He was speaking in Mtwapa, Mombasa where launched the first phase of the building of the 40km road.

The Head of State directed the country’s Ministry of Transport and Infrastructure and the Kenya National Highways Authority to revamp Mtwapa.

Business between Kenya and Tanzania is set to rise after the commissioning of the project. The road will be completed within 36 months.

“I thank our partners and I promise to ensure the resources are utilised properly and nobody is going to abuse the funds in our hands to develop infrastructure,” added President Ruto.

“This is a significant project that will boost connectivity,” she said.

“Tourists used to get stuck along this road due to traffic jams. Mtwapa town needed a face-lift and expansion of this road will boost trade in this area. We want Mtwapa to be a business hub to operate for 24 hours,” said Mr Mung’aro. 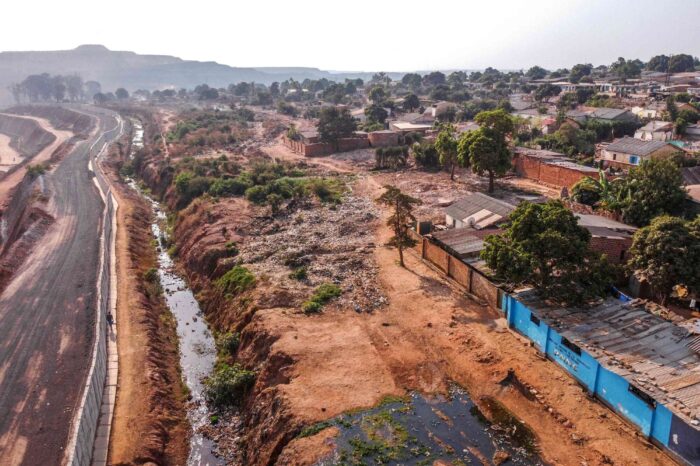 Congolese town to 'disappear' to give way for cobalt mines